Craig is reportedly set to star in an adaptation of Jonathan Franzen’s novel ‘Purity’.

Daniel Craig has reportedly signed up for a new television series, which puts his future as Bond seriously in doubt. The actor has played 007 for 10 years now, but he is rumoured to be done with the franchise following his latest outing in Spectre. 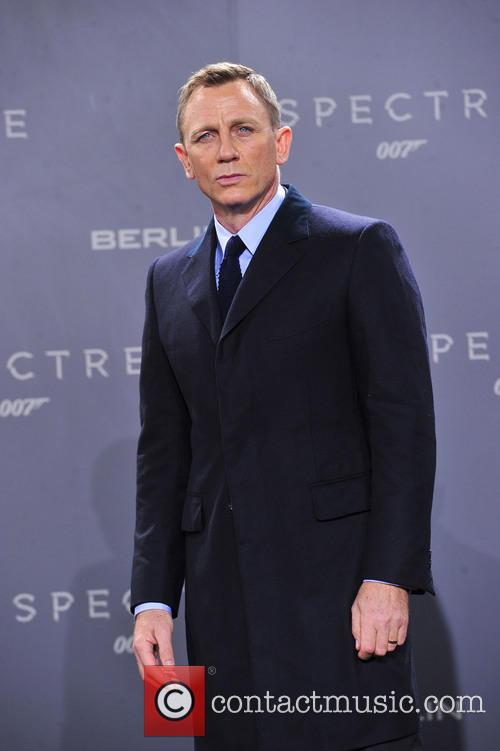 Is Daniel Craig finished as 007?

Variety reports than Craig will star in a new series based on Jonathan Franzen’s novel Purity. The series is being produced by Scott Rudin and written by Todd Field and Franzen. It is said to have attracted the attention of a number of high profile bidders, including Showtime, Netflix and FX.

Purity tells the story of a young woman named Purity, who goes by the name Pip. Raised in ‘unusual circumstances’ in Northern California, she ends up drifting after college, visiting places including Bolivia, Germany and Denver and meeting a variety of characters along the way.

While no official word has been given on Craig’s future as Bond, rumours that he is ready to leave the franchise were circulating even before the release of Spectre. Bookies have been taking bets on who his replacement could be for months, with Damien Lewis, Idris Elba and Tom Hardy among the contenders.

Speaking to The Mirror, an insider said that Craig’s commitment to the new series means his future as Bond is hanging in the balance. “Once the TV show gets greenlit then it will need a few weeks for casting and then pre-prod before filming begins,” the insider said.

“It is likely that the show may be still filming at Christmas. MGM had hoped to get the next Bond film on screen in 2017 with Daniel at the helm. That may be problematic, and also adds to their concerns after Daniel admitted last year he was unsure if he would continue in the role. Daniel has left the year free so far to make Purity work, so out of the two productions it is clear that is where his head is at.”

Last year, in an interview with Time Out, the actor said he would rather slash his wrists than do another Bond movie. “I’m over it at the moment. We’re done. All I want to do is move on,” Craig added.

“I don’t know what the next step is. I’ve no idea. Not because I’m trying to be cagey. Who the f**k knows? At the moment, we’ve done it. I’m not in discussion with anybody about anything. If I did another Bond movie, it would only be for the money.”