The current 007 has hung up his tuxedo

Daniel Craig has reportedly turned down a whopping £68million to appear as James Bond in the next two films of the continuing franchise. The 48-year-old actor has donned the 007 tuxedo in four films but has not been silent in his desire to step down from the coveted role. 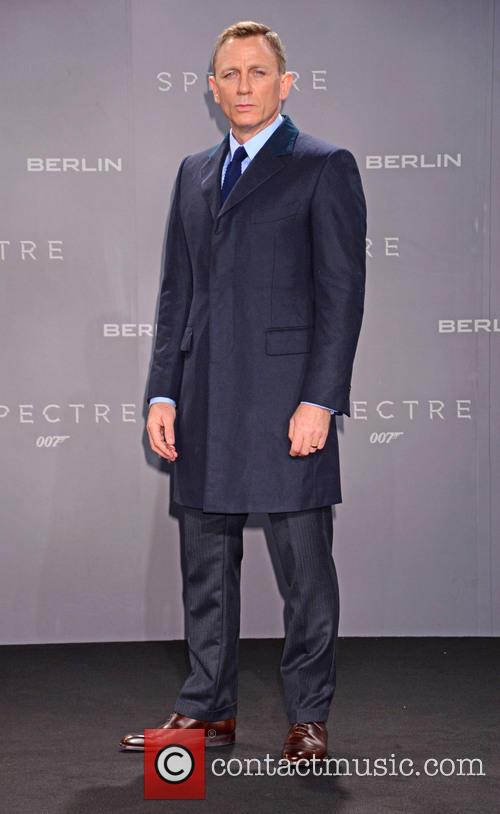 The Sun has reported that the extreme financial offr is made up of profit shares, endorsements and a role as co-producer.

However, it seems it doesn’t matter how much the big bosses throw at the star, he’s not going to be drawn back into the world of suave espionage.

A source said: "Craig had told people after shooting that Spectre would be his final outing but the film company still felt he could come round after the last film if he was offered a money deal."

Since Craig declared his intention to step down, his replacement has been up for debate with many predicting British actor Tom Hiddleston of Night Manager fame to be the next Bond.

However, Hiddleston remains unconvinced there is even a spot to be filled.

He said: "The thing is, the position isn’t vacant as far as I am aware. No one has talked to me about it.

"I think the rumours have all come about because in the Night Manager I play a spy and people have made the link."