Daniel Craig has reportedly been warned by his big bosses to stop "bashing Bond" after the 007 star revealed that he would rather "slash his wrists" than do another MI6 film. The latest suave spy to take on the James Bond mantel, Craig told Time Out magazine that he wanted to "move on" from the character. 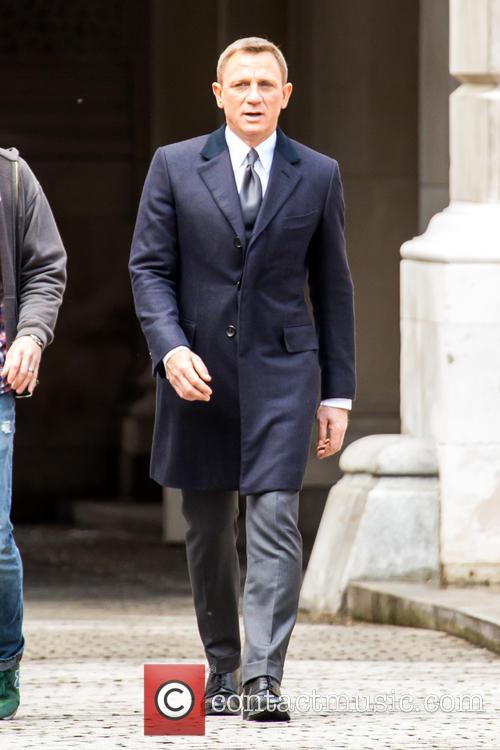 However, it’s bad timing for filmmakers Sony who are currently trying to promote Bond’s latest outing, Spectre, in which Craig makes his fourth appearance.


One Hollywood source told the New York Post that Craig is "pretentious."

The source said: "He thinks he’s better than Bond, that it doesn’t give him the creative range he needs.

MORE: Daniel Craig Is So Done WIth Bond

"Plus he hasn’t had a big hit movie outside of the franchise and he blames that on Bond."

Speaking to Time Out about whether he could imagine doing another Bond movie, Craig said: "Now? I’d rather break this glass and slash my wrists.

He also said that if he did another Bond movie it would "be for the money".

Spectre comes out on October 26.