Craig's Bond status, amongst other things, drew crowds from far and wide 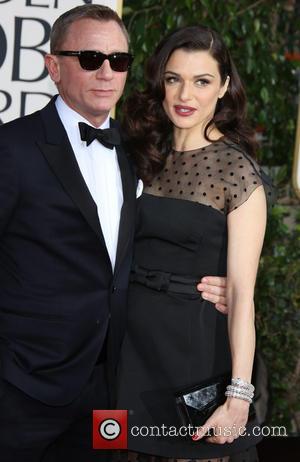 The Daniel Craig starring Harold Pinter play Betrayal has taken over $1.1 million for just seven preview shows on Broadway, breaking the Barrymore theater box office record previously set by Death of a Salesman in 2012, according to Variety.

Co-starring Craig's wife Rachel Weisz and the actor Rafe Spall, Betrayal was helmed by Mike Nichols and produced by a commercial team led by Scott Rudin.

The success comes as no surprise, given Craig's status as the current James Bond and the added intrigue that comes with the very private actor starring opposite his wife. The advance hype for the show was monumental and Betrayal sold out its limited run before performances had started.

The Pinter play, which originally premiered at London's National Theatre in 1978 and won the Olivier Award one year later, follows a woman, Emma, who is married to a publisher named Robert. She engages in an affair with a literary agent, Jerry, who also happens to be Robert's best friend.

The success of the show has given Broadway a boost, with Zachary Quinto's The Glass Menagerie also performing well ($641,797) following rave reviews. New musical Big Fish ($643,550) slipped a little, while the Orlando Bloom starring Romeo and Juliet was also down to $366,705.

Overall, Broadway has taken $21.4 million from 28 shows currently running, with attendance up to 215, 124. With Betrayal launching and Breaking Bad's Bryan Cranston signing on to play Lyndon B. Johnson in All The Way, those figures are likely to grow in the coming months.

Daniel Craig will begin filming the next James Bond movie in 2014. Skyfall director Sam Mendes is back behind the camera. Daniel Craig At The World Premiere of 'Skyfall' In London 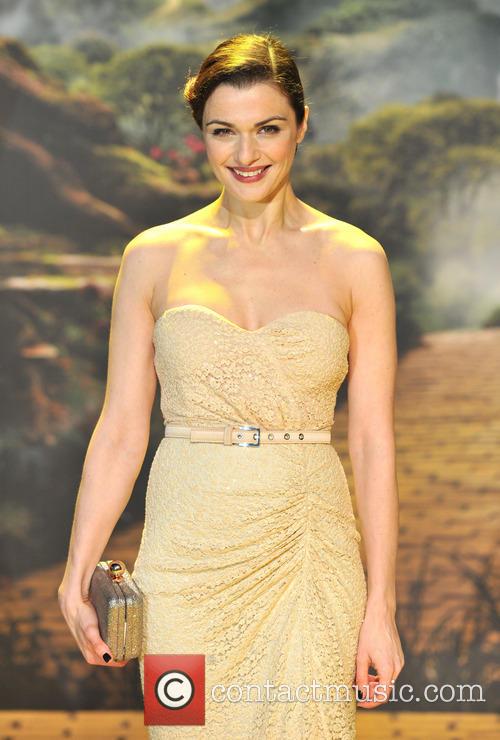 Rachel Weisz Stars Alongside Her Husband in 'Betrayal' Rafe Spall Makes Up The Cast in Harold Pinter's 'Beytrayal'