The husband and wife team have won rave reviews for their performances in the Harold Pinter-penned stage production, 'Betrayal.'

How do you make a play about marital infidelity even more gripping, engaging and believable that it already did when it first left the pen of Nobel Prize-winning scribe Harold Pinter? By hiring a real-life husband and wife duo to take on the lead roles. That is what director Mike Nichols did when it came to casting the newly launched Broadway show, and with the help of husband and wife duo Daniel Craig and Rachel Weisz, his plan has proved to be a success. 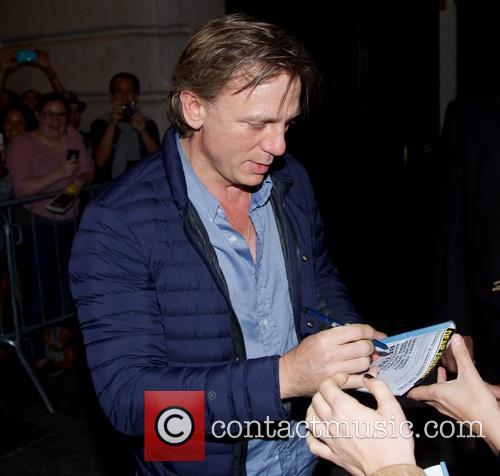 The steamy erotic setting would have been enough to get people through the turnstiles in their droves anyway, but with Craig and Weisz on board the play became a runaway success before the first round of reviews had been published. the play, which also stars Rafe Spall, set a box-office record at the Barrymore Theater earlier this month when it grossed $1,100,818 from just seven performances, the New York Times reported at the time, and as tickets continue to sell at an unprecedented speed, those worrying that the hype may have led them to over pay for the performance have had their minds put at ease with continually positive feedback from critics.

Fraught with intensity, sexuality and, as the title suggests, betrayal, the stage show never skimps over its uneasy subject matter. This makes for some gripping and wholly believable acting from our three stars, in particular the two who are married, however the overall play itself has been handed some criticism, although this largely results because of Nichols' condensed story-telling style. As a result, certain reviews - The New York Times, The Independent for example - have commented that the end product comes across as just a minor tale of infidelity, rather than the telling of betrayal and damages of the human soul that Pinter's original score intend to help discover.

The tale of a seven year affair may not be as rewarding as it could be, but in terms of sheer acting prowess the play is probably worth the massive amounts that are currently been asked for a ticket (up to $423 a head). Betrayal runs until 5 January 2014 at the Ethel Barrymore Theater, Manhattan. 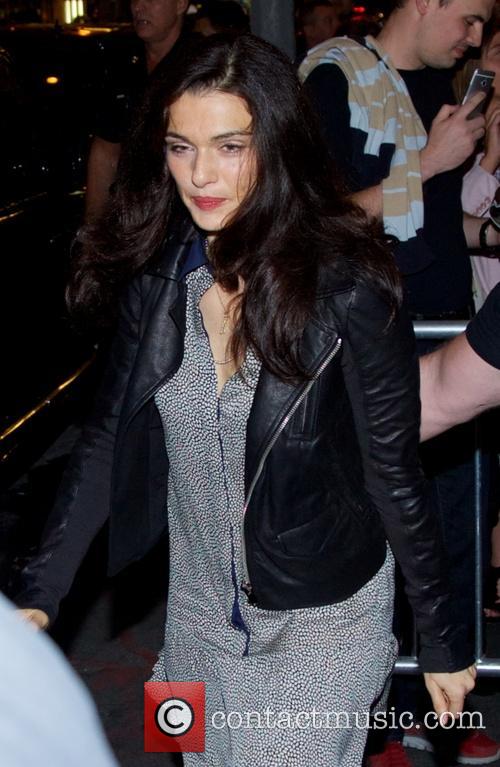 Followed shortly after by his wife 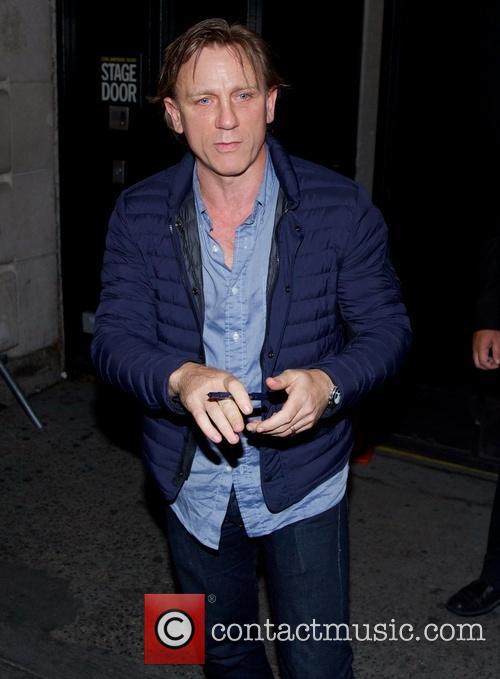 The married pair have been applauded for their performances