Can Skyfall Be The Bond To Win That Elusive Oscar? 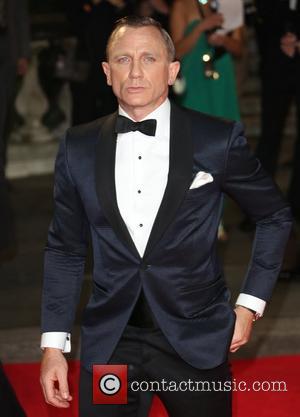 James Bond can save the world and get the girl; he's proved that over 50 films, but he's only managed 7 nominations and won two academy awards in all that time.

Can Daniel Craig and Sam Mendes buck the trend of supposed genre snobbery from the Oscars voters? Well, hiring a cast of seasoned winners won't hurt their chances. Judi Dench, Javier Bardem, Ralph Fiennes and Albert Finney with 2 Oscars and 16 nominations between them will undoubtedly boost the franchise's chances of permeating the Bond-hoax when it comes to winning at the Academy Awards. Daniel Radcliff has previously bemoaned the apparent snobbery surrounding franchises, as his Harry Potter films failed to win big on the biggest film night of the year, according to the Independent. We have a sneaking suspicion that it wasn't quite snobbery, but the fact that the Harry Potter films weren't that good, and as for his performance as the young wizard? Well this is a family site. Bond's new dark persona, and the fact that first time Bond director Mendes has three nomination under his belt means the Oscar buzz is probably justified this time.

The stars will be descending upon London's Leicester Square as the 23rd Bond film premieres tonight. Stay close to Contact Music for any news. We could have gone if we wanted to, but it's more fun telling you about it.