All Aboard The Skyfall Train! James Bond Fans Could Take Special Journey 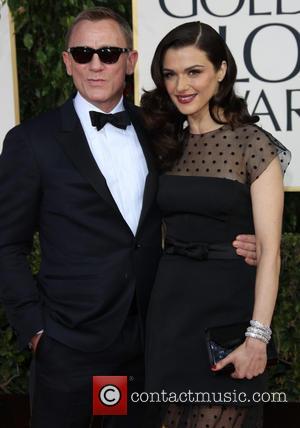 A special James Bond themed train will arrive in Edinburgh tomorrow; the vessel will then be free for fans of the franchise to travel on, as the train begins service between Waverly and London King’s Cross, Scotsman reports.

Jon Melville predicts that fans would be receptive to the idea. He said: “Skyfall, of course, has such a great Scottish connection with the filming that took place in the Highlands, so anything that we can do to get people travelling to Scotland is a great thing. If we’re talking Scotland, we have such a strong connection to Bond because of Sean Connery and because Bond is half-Scottish. People will be able to soak up the atmosphere of Sean Connery’s city and then maybe head further north and see where they filmed Skyfall.” Passengers will be free to make the four-hour journey on board the train from tomorrow, mirroring Bond and M’s voyage north for the film’s final act.

Skyfall - starring Daniel Craig as Bond - has now earned £708 million worldwide, and will also enjoy special recognition next Sunday (24th) when The Oscars take place. The Academy is set to pay tribute to the Bond franchise on its 50th anniversary. This will include speakers and a performance of Skyfall from British songstress Adele, who’ll also be hoping to win Best Original song for the Bond tune.