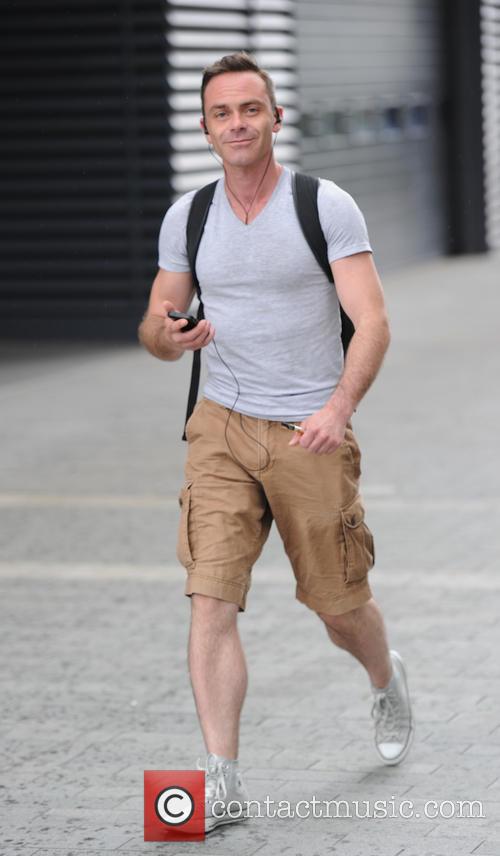 Corporal Rains is a young yet committed soldier, when his unit is ambushed behind enemy lines, Rain's formulates a plan to lead his men to safety but when he returns to safe territory he's imprisoned in military prison for insubordination. The only person who sees potential in the willing recruit is a man by the name of Captain Jones, he offers Rain's a way out of prison if he joins his new elite task force, the 30 Commando unit.

By Rich Cline
Good
This British indie ambitiously mixes religion and sexuality into a melodramatic prison drama. It's a brave, forceful film that touches on some very big issues, although an uneven script and some weak performances undermine its power. Jack (Brocklebank) is a priest sent to prison for an undisclosed crime that has left him alone with no family and no support from the church. He soon finds a friendly ear in the guard Martin (Summers), and the two begin a secret romance behind bars. But when Jack stands up for his cellmate (Virgo) he gets on the wrong side of the prison thugs, most notably the slimy, prowling Max (Hodges).

Meanwhile, the prison's governess (Skehill) is putting pressure on Martin that will undoubtedly lead to another kind of trouble.

By Christopher Null
Weak
When you were young and in boarding school, how did you like to spend your free time? If you're like the characters in the disastrous yet train wreck-compelling direct to video feature The Hole, you like to hang out for days at a time locked in an abandoned bomb shelter.

This British indie ambitiously mixes religion and sexuality into a melodramatic prison drama. It's a...