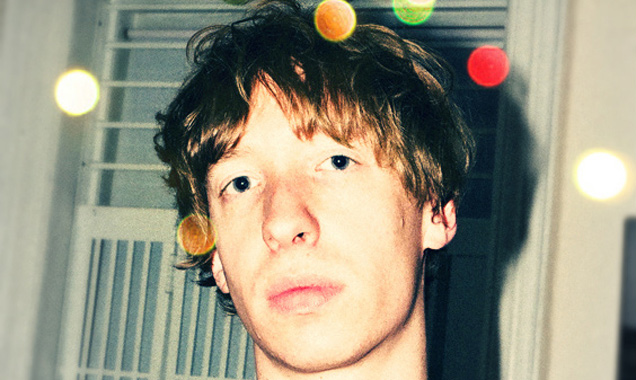 By Andy Peterson in Music Reviews on 08 October 2013

There's a thing about paying your dues or just hitting the scene like a cartwheeling act of God: In Daniel Avery's case it feels like he's done the latter, but those with a little more between their ears will recognise the name better as stopmakingme, or in cahoots with Justin Robertson under the Deadstock 33 moniker. Coming from the infrequently rad town of Bournemouth - where the word 'hip' is usually followed in a sentence by 'replacement' - Avery may have delivered one of Fabriclive's keynote sets of last year, but despite being championed by the likes of Andy Wetherall and Erol Alkan, he still regards himself as a DJ rather than a producer. 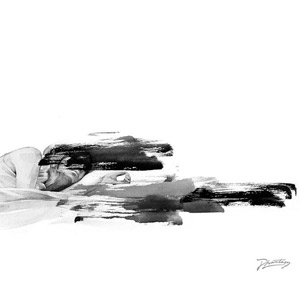 This modest point of view may have to change shortly as 'Drone Logic' fulfils the subtle promise of his captured set, mastering the album format with the comfort and panache of a veteran. A self-proclaimed fan of electronic music's paths less trodden, it would've been easy to dispense with both rhythm and melody, opting instead for shock tactics and bass. In the end, however, the dozen tracks here are neither inaccessible nor alternatively full of obvious genuflections to the shiny EDM dollar, the work of an artist doing it as much for himself as for DJ booth spotters looking for a their next fixation.

Released on Alkan's Phantasy label and obviously with license to roam, Avery is clearly having the time of his life. The title track's acid flashes and dominatrix vocals are almost suffocating at first, before breaking out to hypnotic bass that goes higher, higher and doesn't ever want to come down. Dirty back room sounds one minute, followed by tech house the next; the harder Detroit-o shishing hi-hats of 'All I Need' are forming sweaty shapes of messed punters in just the same way. Don't like that style? Another will be right along in a minute with the AFX style pops and queasy hallucinogenic dreams of 'These Nights Never End' and its white noise distortion at the edges, or, failing that, you can riff on the krautrock/techno pulse of the mightily vintage sounding 'New Energy'.