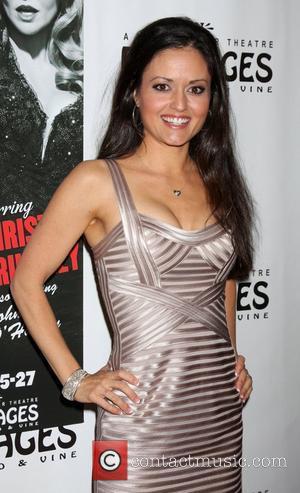 Former child star Danica McKellar has filed for divorce from her husband of three years.
The actress and author, who played Winnie Cooper on beloved TV series The Wonder Years, has cited "irreconcilable differences" for the split, according to Tmz.com.
MCKellar has requested joint physical and legal custody of the couple's one-year-old son.
The actress and composer Mike Verta wed in San Diego, California in March 2009. 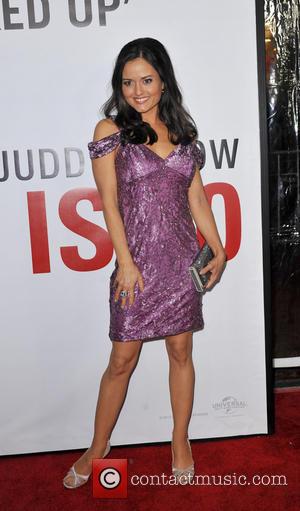