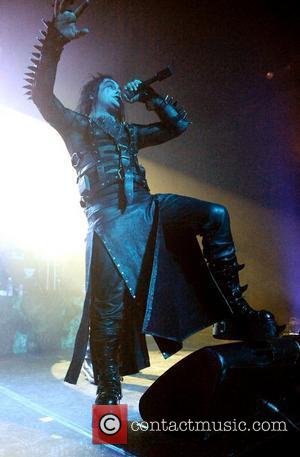 British rocker Dani Filth remains hopeful Cradle Of Filth will be able to embark on a mammoth U.S. tour in the future following the cancellation of their recent trek due to immigration issues.

The band was due to start the American leg of their worldwide 28 Days Closer To Hell tour in New York earlier this month (Feb13), but they were unable to resolve problems with the U.S. immigration department.

Frontman Filth has now opened up about the issues the band faced, branding the cancellation a "nightmare".

In a statement, he writes, "The week we were due to receive our U.S. performance visas truly was one of the worst weeks of my life, as it launched itself blazing into nightmare with the rotten news that the U.S. tour was being cancelled...

"There is still no one more p**sed off about this than me... Unfortunately there is no way of getting around this problem... We have tried vigorously through various official channels and at some expense...

"It truly is a royal nightmare... Still, if it's any consolation at all, it does mean that there is a distinct possibility that when the visas are eventually processed, we will be able to come back to the States on a much longer tour."

The singer also reveals he fell ill with a throat complaint after the tour was axed, and is only now just beginning to recover.

He adds, "And if this wasn't enough misery to unhappily digest, it was then followed by a horrid bout of flu. I had pharyngitis, (my wife) Toni had laryngitis and the rest of the week was spent in the company of a high temperature, headache, earache, limb ache, all-else ache and a raging sore throat combination pack. Now, nigh on two weeks on and the final dregs of the chest infection that came with it are still airing themselves via a hacking great cough and a sinister, snivelling cold." 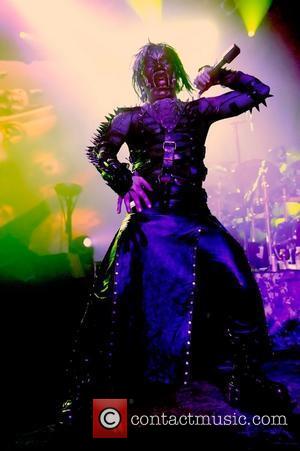