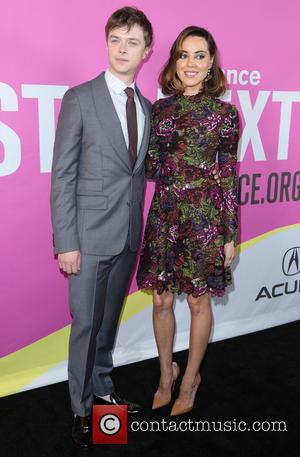 Picture: Dane DeHaan and Aubrey Plaza - Sundance NEXT FEST screening of "Life After Beth" at The Theatre at Ace Hotel Downtown LA - Los...

The actor teams up with Robert Pattinson in the movie - about Dean's friendship with Life magazine photographer Dennis Stock - and admits he owed it to his hero to analyze his nuances.

He tells Wenn, "It's about two weeks of James Dean's life right before East of Eden comes out. Dennis Stock gets permission by Life magazine to do the first ever photo essay of James Dean. They go from L.A. back to New York and then from New York back to James Dean's hometown in Indiana. Some of the most iconic images of James Dean came from those two weeks.

"It's about a lot of things but I think it's about the photographer's journey and the influence James Dean has on him, and what it means to be professional but still have a place to call home. It's a pretty deep exploration in a movie that just goes into two weeks of James Dean's life. 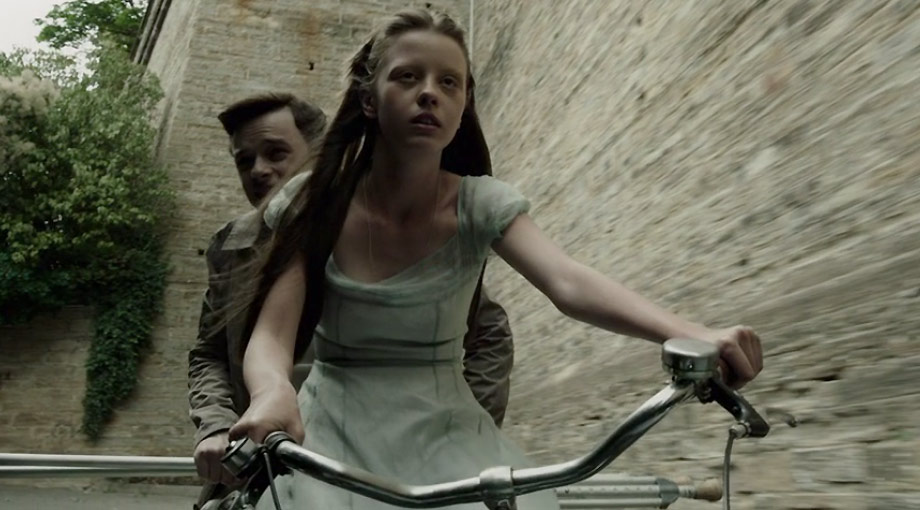