Bowers was convicted of assaulting his ex-girlfriend Sophia Cahill in January 2015, but avoided a jail sentence.

Former Another Level pop star Dane Bowers has been spared a prison sentence after being convicted of assaulting his ex-girlfriend in a domestic row.

Bowers, 36, launched a “sustained attack” upon his ex-glamour model girlfriend Sophia Cahill in January this year that is said to have lasted from 35 to 40 minutes, including pinning her to the bed by her throat, pulling her by her hair and hitting her repeatedly in the face.

The attack escalated from an argument over glitter on Bowers’ face, which Cahill had confronted him over the morning after he had attended a business appointment at a nightclub. Bowers had pleaded not guilty to a charge of assault, but was convicted. 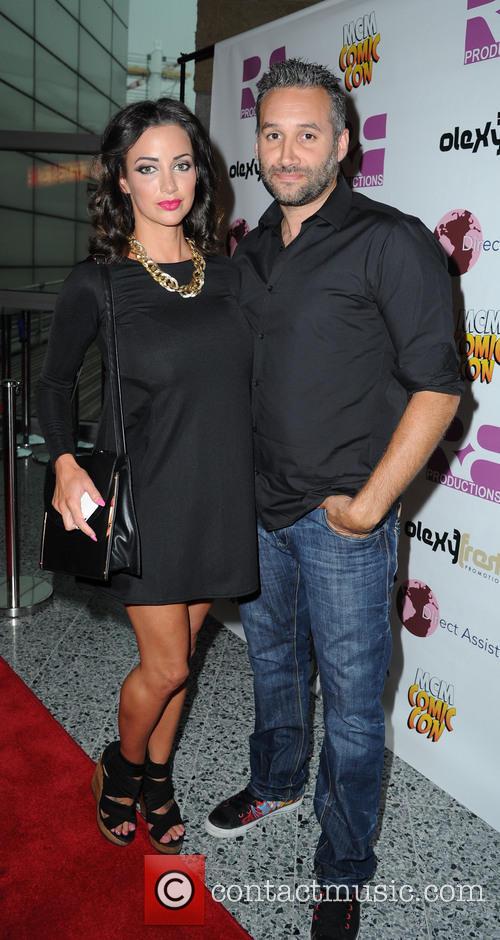 Bowers with his former girlfriend Sophia Cahill in 2014

Sentencing the sometime reality TV star, District Judge Andrew Street said: “A further aggravating feature in addition to the pushing and falling to the ground was that you struck Miss Cahill in the face. This was a sustained assault over some period of time. There were clearly difficulties in the relationship but you have difficulties controlling your anger.”

Bowers was then sentenced to 20 weeks’ imprisonment, suspended for 18 months, at Croydon Magistrates’ Court in south London. “This offence passes the custody threshold," the judge continued. "I'm going to suspend that imprisonment because the impact of imprisonment would be considerable. There would be the impact on your reputation and no doubt that would last for a period of time.”

Miss Cahill, giving evidence at the hearing, revealed that she went on to suffer a miscarriage in March, approximately six weeks after the attack, which she suggested “could have been due to the stress” she experienced for months afterwards.

“The first few months after the attack I was disorientated, filled with anxiety and disbelief,” she told the court. “I made mistakes in believing Dane would change. I feel weak, misled and scared... I am scared for many reasons, including the impact on my children and the way I have been portrayed in the media.”

Cahill also said that she had received counselling in the aftermath of Bowers’ attack, and that she had been “put on the sick” as a result. “I just want him to leave me alone,” she added. “I don't want any contact from him - not even a full stop.”

More: Was Dane Bowers ‘out of his mind’? Ex-pop star arrested at Butlins resort after brawl 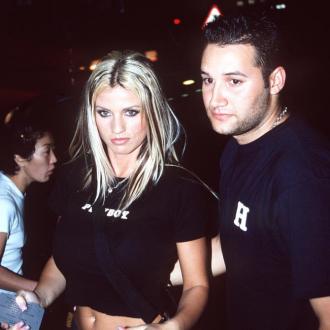 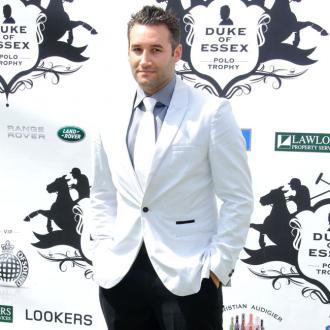 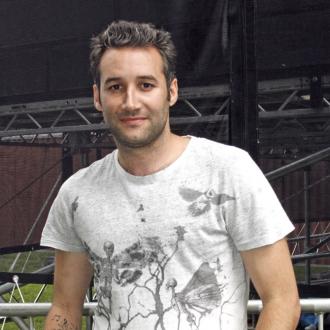