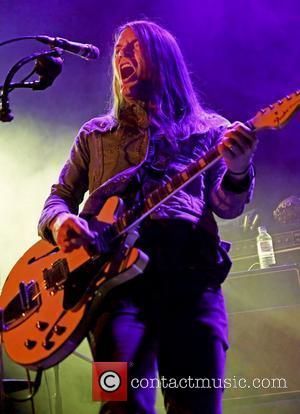 The Dandy Warhols rocker Courtney Taylor-taylor had an unlikely adviser to help him with his graphic novel One Model Nation - actor Keanu Reeves.
The musician was pleasantly surprised to discover Reeves was a big fan of the band and he reached out to The Matrix star a decade ago when he first started jotting his ideas down in the form of a screenplay.
He tells NME, "I first started writing it in paragraphs of plot synopsis in a series of emails to Keanu Reeves. He's a fan of the band, and I know that he's into some cool and artsy music things, and I knew that this would be something he'd really dig. He was into it, but it ended up being that I didn't need him to put me in touch with people."
Taylor-Taylor's animated side project, about a fictional German rock band, didn't end up as a film - but going through the process with Reeves enabled the singer to fully develop the storyline for his comic book.
He says, "What it did do was it helped me sort out what the story was and what I needed to get off my chest. A lot of it is a metaphor for the career of The Dandy Warhols." 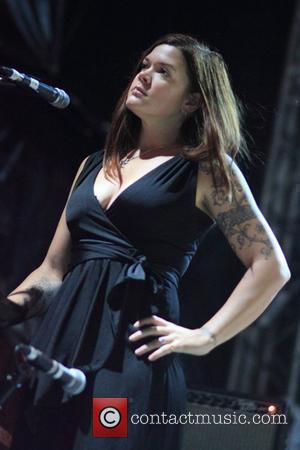 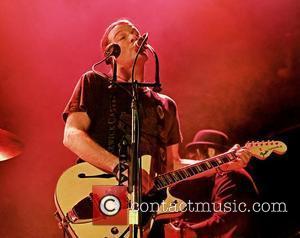 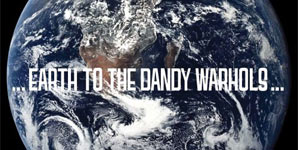 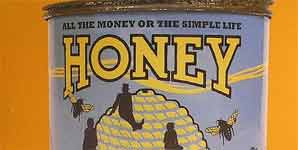