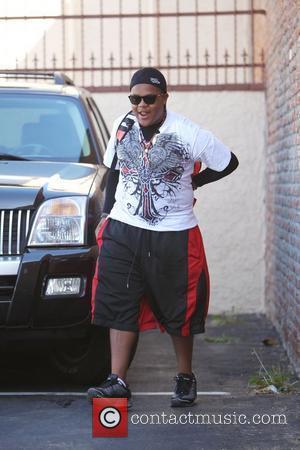 Dancing With The Stars will celebrate its 200th episode with a two-part special that begins tonight (1st November 2010). The show will feature former celebrity dancers taking their place on the judge's panel, and Apolo Anton Ohno, Donny Osmond, and Gilles Marini are among the conformed special guests, reports The Examiner.
The 'Top Ten Dances of All Time' were revealed on last week's show, with Drew Lachey coming out on top, and the celebrations to continue this week, with Rod Stewart and Taylor Swift slated to perform live. Season eleven of the hit show is now in its seventh week, and it's Brandy and Jennifer Grey who appear to be the strongest so far. However, tonight their performances will be scrutinised by celebrities who have 'been there and done it', and season six winner Kristi Yamaguchi is also likely to appear.
Last week, The Hills star Audrina Patridge was surprisingly eliminated from the competition after failing to impress judges with her Paso Doble to the Queen song 'Another One Bites The Dust'.