Check out the trailer below

Adenike faces a difficult decision, having moved to the country and married a fellow immigrant: she can disappoint both her husband and mother-in-law – who has already named their first (unborn) child George – with her infertility, or act upon a friends suggestion, which could either grant her wishes of tear her family apart. 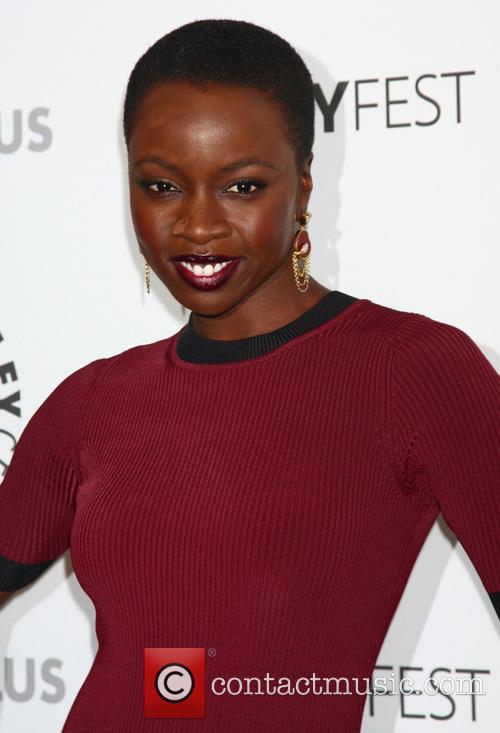 Danai Gurira will be killing zombies that sword again soon

This is Dosunmu’s second notable feature film to date, and he’ll want to improve on his previous effort, 2012’s Restless City, which was met with tepid reviews. It, like Mother of George, follows an immigrant’s life in New York City.

Most will know Gurira from her work as Michonne on AMC's ‘The Walking Dead’, which is set to hit screens again this October with season four, and (Spoiler alert) will welcome back Gurira back after her character successfully proved her worth to Rick and his group.

Some of you will know Gurira from The Visitor, in which she played Zainab. The Todd McCarthy-directed film was released in 2008 and follows a widowed university professor befriends a pair of illegal immigrants.

Mother of George has been creating a buzz since it received its world premiere at the 2013 Sundance Film Festival. This is, in no small part, down to Gurira’s performance, which lead her to be named in Indiewire’s 15 Breakout Artists from the film fest.

Mother of George will open at the Angelika Film Center in N.Y.C. on September 13th and will follow that up with a national release not long after. 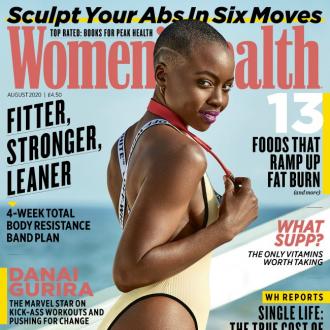 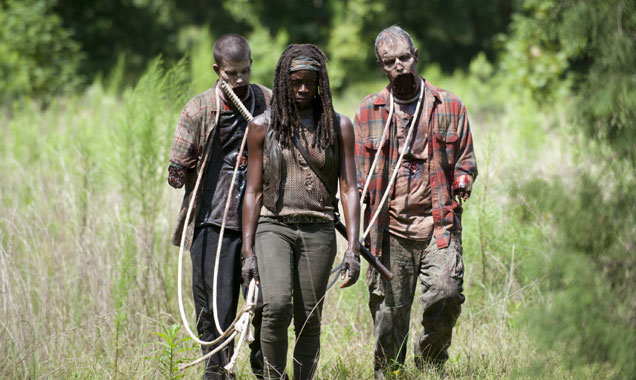 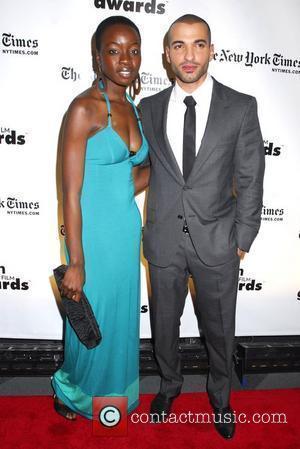