Susanna Reid had no idea. She thought the question was perfectly fine. This despite Downton Abbey actor Dan Stevens bursting into a fit of giggles and some of the 'Good Morning Britain' crew yelping from behind the cameras. 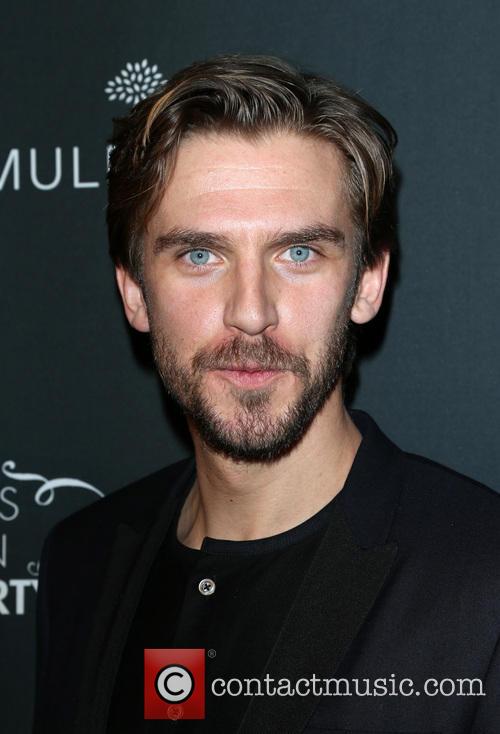 So what was the question? Well, Stevens is in a new movie titled 'The Guest'. It's a relatively big American part and of course Reid wanted to know whether Stevens had pipped a couple of high profile stateside guys to the role.

"This [role] is you as an all-American and a big opportunity for you in Hollywood - you must have had to beat off a lot of American men," she asked. And that was it.

"Why does that make you giggle? Did you not have to beat them off? With a big stick?"

It was left to poor old Ben Shepherd to try and rescue things, "I imagine there were a lot of other men up for the role as well?" he asked. Stevens continues to laugh before Reid asked him to "compose himself."

Anyway - The Guest still has a 100% rating on Rotten Tomatoes.

"An effectively bloody, breakneck ride, given an extra coat of alluring gloss by the John Carpenter-influenced 1980s styling that is currently all the rage in the genre," said Guy Lodge of Time Out.

Check out the trailer for 'The Guest':