Summer in February is anything but hot: critics pan the romantic drama 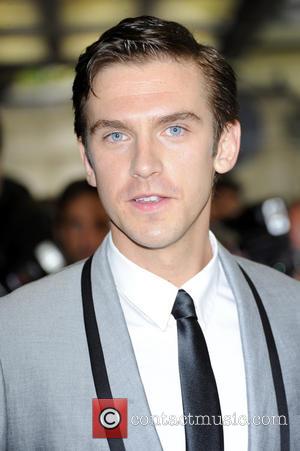 The film is based on a novel by Jonathon Smith (who also wrote the script). His story is inspired by real people and events. Florence Carter-Wood (Browning), AJ Munnings (Cooper) and Gilbert Evans (Stevens) were bohemian artists who lived and painted in Cornwall at the turn of the 20th Century. The film follows the stories of this 'Lamora' art group and the love triangle between Stevens, Browning and Cooper.

Stevens' involvement is a result of his friendship with Smith. He attended Tonbridge School, Kent where Smith teaches. Stevens left Downton Abbey last season to focus on his film career. Critics have complained not about the quality of Steven's acting but that the star hasn't stretch his talents in choosing a role entirely different from Matthew in Downton Abbey. He remains, according to Michael Hann of the Guardian, 'likeable' but continues to do 'his jolly-decent-Cousin-Matthew thing'.

The critics equally complain about the film's slow, plodding pace. The director focuses on the Cornish setting, filmed around Lamora Bay but the opening is somewhat dull. With such an arty - almost pretentious- plotline, this film is not destined to be the box office hit of the summer.

Stevens' grand film debut is something of a damp squid with the actor (also holding a producer credit) neglecting exposure by choosing such an arty film. In an interview with The Metro, he appears well aware of the similarities in setting, time-period, costume and character with those of his previous roles, yet defends his decision to star in the film: 'People might think that a very English film such as Summer In February is a natural follow-up to Downton but really it's a project that precedes anything else I've done.'

Fortunately for the actor, any danger of being type cast has been avoided by his casting as a Brooklyn drug addict in the upcoming film A Walk Among The Tombstones. 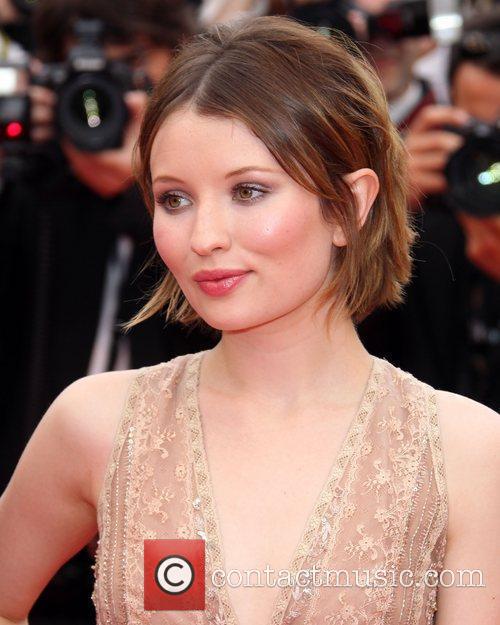 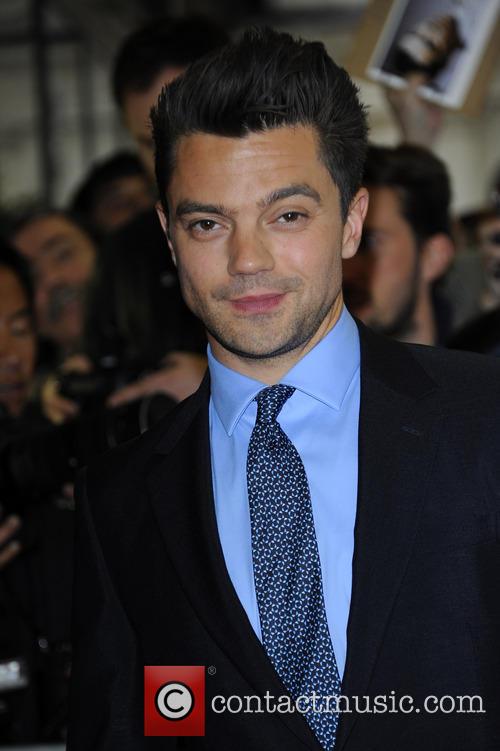 Dominic Cooper at the UK Gala screening of Summer in February