The hugely popular British period drama 'Downton Abbey' is still the favourite among fans of the small screen as it shatters the previous rating records on the premiere of season 4. In a successful return on Sunday night (Jan 5th), 'Downton' was viewed by an impressive 10.2 million people.

These ratings have no competition from other favoured television programmes and its only competition proved to by the NFL game on Fox, which was watched by a massive 41.5 million viewers on the same day.

"As this captivating drama continues, our audiences have been eagerly awaiting this new season to see what's next for these beloved characters," said PBS president and CEO Paula Kerger. "I'm so pleased that millions of viewers have returned to 'Downton Abbey' on their local PBS stations for what has become a post-holiday tradition."

Will this season introduce any other American characters?

Masterpiece executive producer Rebecca Eaton said, "I'm delighted to see that the Crawley family's intrigue continues to beguile our viewers. Julian Fellowes has written every word of all four seasons of Downton, and I toss him a huge bouquet on behalf of his American fans."

The season 4 premiere was an intriguing episode due to the absence of lead man Dan Stevens after his character, 'Matthew Crawley', tragically died in the final episode of last season.

The new episodee marked the start of a new beginning for the characters who live in 'Downton', especially the 'Crawleys', after the death of their favourite member. 'Lady Mary' is still struggling to grasp that Michael is dead, as she still wears black six months after his passing.

Confusion and anger also appear in the opener as individuals, especially Branson and Lord Grantham, can't decide on who should run the entire 'Downton' estate. It's all going to pot!

A fifth season of 'Downton Abbey' is already been produced. 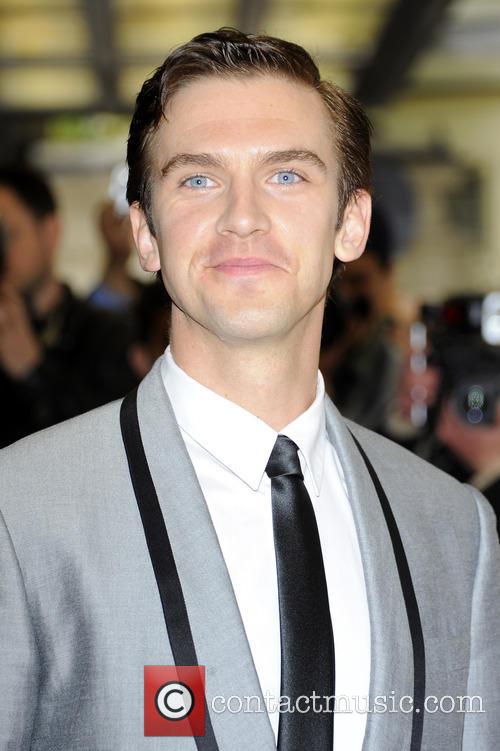