"Downton" starts this season as a smash hit in the US.

Hold on to your dinner jackets, people, because Downton Abbey is almost back on PBS. The fourth season of the show premieres this coming Sunday, bringing with it some exciting changes for the ever-troubled Crawley family and the other inhabitants of Downton. Here are just a few of the cliffhangers that need resolving this season.

The sudden death of solicitor Matthew Crawley (Dan Stevens) in a car crash at the end of 2012 Christmas special shocked viewers to the point where series creator Julian Fellows reportedly received some very threatening letters.

“It was a shock to viewers, and we did get some fairly startling letters,” said Fellowes at a “Downton” panel discussion last month, via the Boston Globe. “The newspapers said that I needed bodyguards, which wasn’t true. But you could gauge those feelings from the viewers. "It’s been several months since Matthew’s death, so fans have had enough time to grieve. Still, there’s the matter of Matthew’s widow, Mary (Michelle Dockery) and baby George. Fans will get to see how the family is coping in the season premiere. Stevens’s departure has also made it possible for Dockery’s Lady Mary to become one of England’s most eligible single mothers in season four, and to start receiving plenty of male attention.

Then there are the new additions to the cast, announced during the break. Among them is Paul Giamatti, who plays a newly arrived “maverick” from the Land of the Free in the recent special, presumably to disrupt the family dynamic even more. Giamatti joins a whole slew of new characters, including the show’s very first black actor, Gary Carr as jazz singer Jack Ross. Other new faces to join the cast include Tom Cullen as Lord Gillingham, an old family friend of the Crawleys who visits the family as a guest for a house party Nigel Harman as Green, a valet, Dame Harriet Walter as Lady Shackleton, an old friend of the Dowager and Joanna David in a guest role as the Duchess of Yeovil.

That list probably meant nothing, unless you’re a regular Downton viewer, but the massive cast and confusing plotlines are just part of the charm of the massively successful Masterpiece series. Season 4 premieres at 9PM ET this Sunday. 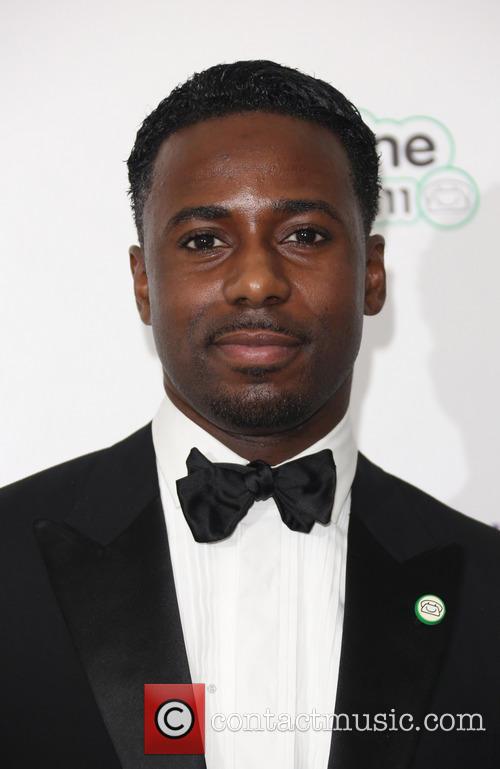