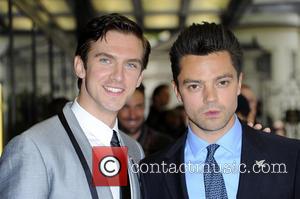 Former Downton Abbey star Dan Stevens has joined the cast of the new Night At The Museum movie.

Stiller and Robin Williams will return as security guard Larry Daley and Teddy Roosevelt, respectively, when the film starts shooting in February (14).