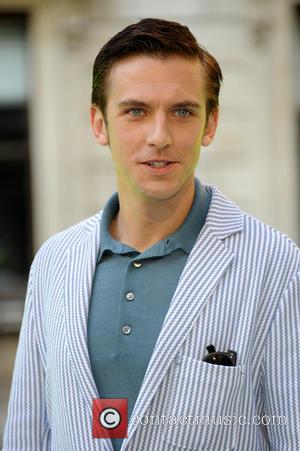 The former Downton Abbey star embarked on a drastic weight loss regime in preparation for the new part in January (13), and he is delighted with his new slimline image.

He tells U.K. talk show host Graham Norton, "I've lost about 30 pounds since New Year, which, in British terms, is about two to three chins. It was for a role. It's always me, just different incarnations, different roles, different costumes and different sizes. As for the hair, it's pretty much my natural colour. I went very dark for the last role but I'll see where I go with it."