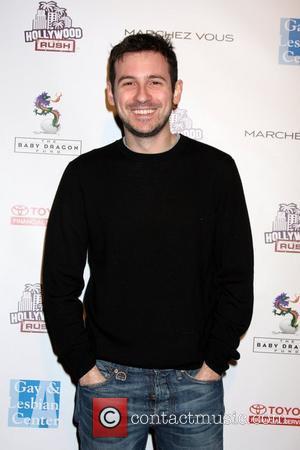 The SUPERMAN RETURNS screenwriters have updated the superhero's original "Truth, justice and the American way" motto, because they don't want the blockbuster to be patriotic. MIKE DOUGHERTY and Dan Harris insist America is a very different place to the one which inspired comic book writers in 1945, and now believe Superman is here to protect the world, not just the US. Harris tells PageSix.com, "I don't think 'the American way' means what it meant in 1945. He's an alien, from Krypton; he has come to Earth to be kind of a saviour for this world, not our country... And he has no papers." Dougherty adds, "He's not just for Metropolis and not just for America. What would happen with the immigration laws we have now?"