Finally, after an outcry from Community fans, series creator Dan Harmon is returning to the show once again. Harmon exited, or rather, was fired from Community after season two, over some kind of disagreement. The exact events that led to his departure remain a mystery, but the whole story included an affected voicemail from Community actor Chevy Chase. Chase also left the show recently, in November 2012.

While the deal hasn’t been finalized, The Hollywood Reporter announced that Harmon would be returning on a two-year contract, along with writer and executive producer Chris McKenna, who exited the series in May 2012 after signing a two-year overall deal with Universal Television. Harmon replaces David Guarascio and Moses Port as the showrunner for the comedy, which has had a turbulent run, to say the least. Community got cancelled by NBC after just two seasons, but was then brought back after fans wrote angry emails and signed petitions, as netizens are so good at doing. The story was that the internal conflicts led to Harmon’s firing, but both critics and viewers have noticed that the series has lost something of its trademark sense of humor after the switch.

The news of Harmon's return comes after word leaked over Memorial Day weekend that the writer/executive producer was asked to return to Community during a taping of his Harmontown podcast. The deal hasn’t been formalized yet, but both Harmon and McKenna are expected to close in the next few days. One of the show’s stars, Gillian Jacobs, congratulated him over Twitter: "Welcome back, @danharmon! E Pluribus Anus!" Community reference, of course.

Harmon is returning after one season's hiatus. 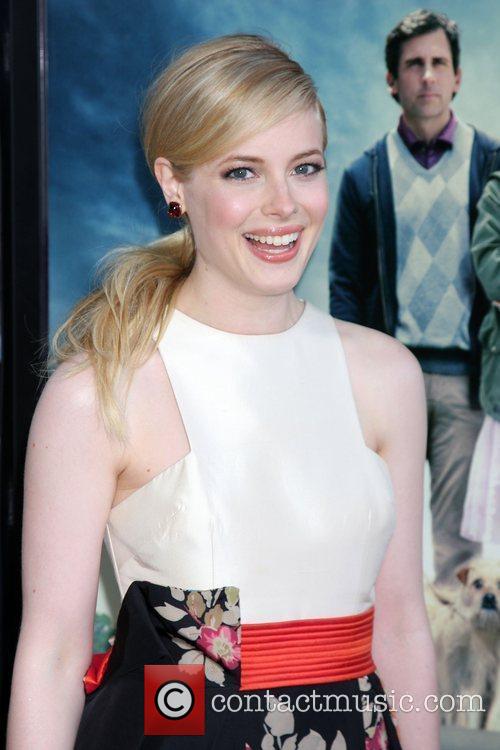