The new format comes with a host of new challenges.

Dan Harmon has a new animated show! This is exciting! The new endeavor is called Rick and Monty and airs on Adult Swim. Those familiar with Harmon’s work are naturally expecting this to be nothing short of a new Futurama. Side note: if you’re not familiar with Community at least, what are you doing with your life?

Rick and Monty will be Harmon’s first foray into the world of animation and tells the story of a somewhat dysfunctional family – Rick is the ageing eccentric inventor, while Monty is his somewhat dull grandson. Monty often gets involved in Rick’s inventor-type activities (go watch the show) and hilarity ensues.

Harmon's only source of pride is his writing.

In a recent interview with HitFix, Harmon talked about the creative freedom that the format provides, saying: "You can make a banana purple. You can put three hats on a cowboy," All of that sounds pretty cool, and a show by someone with that attitude is something definitely worth watching. It’s not all freeballing and cowboy hats though, as Harmon is quick to explain.

"It actually is just as inconvenient, for instance, to blow something up in animation, because explosions, if you want to make them look good, they need more frames drawn," Harmon says. "It's just as inconvenient to fill a room with extras, because some artist has character-design each extra. You think, as I did going into animation from live-action, 'Ah, everything costs the same. It's all a bunch of drawings.' But you very quickly learn that you do have to be strategic about your resources." 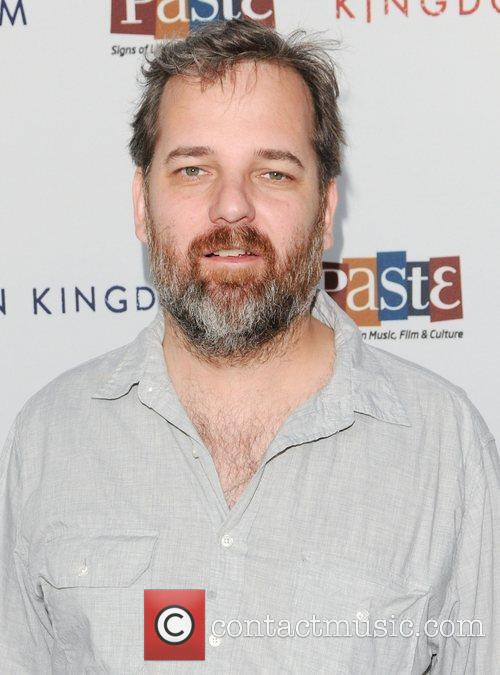 That seems reasonable, but any animation that would require blowing stuff up in the first place, is one worth watching in our book. Of course, there’s something to say about character dymanics too – while a lot of Harmon fans would be happy to just sit and watch his gags for an hour, the man is also famous for the emotional depth of his characters. And he plans to bring a lot of the knowledge acquired on Community to this project.

There seem to be a lot of bananas involved in the creative process. If all this is enough to spark your interest… well, you’re going to have to wait a while longer, because Rick and Monty won’t premiere until December.