Will Dan Harmon be able to rescue the beleaguered 'Community'?

It's official! Dan Harmon is returning as show runner on NBC favourite Community for the show's coming season. Sony confirmed the news early on Monday (June 10, 2013), with the network following it up with a press release a couple of hours later. Harmon fans will remember how he was forced out of his position last year after an alleged behind-the-scenes bust up.

At the time, Harmon was replaced by David Guarascio and Moses Port for the fourth season, though it was not a smooth transition. Essentially, Harmon has been rehired to bring that 'Community feeling' back to Community and he'll once again be acting as executive producer.

NBC and Sony also confirmed that writer and producer Chris McKenna would also be returning as executive producer following his departure last May. The fifth season of the comedy is currently in development and confirmation on premiere dates should arrive sooner rather than later with Harmon and McKenna back on board.

Critically acclaimed during its first couple of years, Community follows a group of students at a community college in the fictional locale of Greendale, Colorado. The show is known for his heavy pop culture references and parodying of film and television clichés.

Are you glad that Dan Harmon is back on Community? 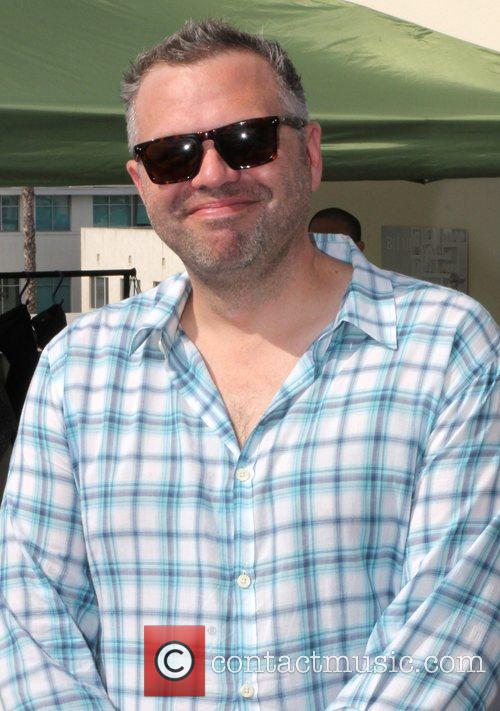 Chris McKenna Is Returning To 'Community' Too!