It’s been a turbulent couple of years for Community, but things are about to get a whole lot steadier, as Sony Pictures Television and NBC have confirmed that Dan Harmon and Chris McKenna are returning for the fifth season of the comedy, with McKenna returning as executive producer and Harman as showrunner.

Harmon replaces David Guarascio and Moses Port, who, after being given control of season four, lost their way a bit. The show went from critically acclaimed to critically maligned over the course of the fourth season, although it did begin to pick up towards the end. The reviews said the show had lost its edge; an edge that was fully sharpened by Harmon in seasons 1-3, only for his replacements to blunt. Whether a) this tired metaphor still has any legs or b) Harmon can indeed re-sharpen that edge both remain to be seen. Since he’s been gone, Harmon has been pretty open about his exit. "I would have fired me," he told KCRW's The Business in August. "Sony was always so bummed out about the way I wrote and thought, and they always fantasized about doing the show without me."

He’ll have a busy schedule ahead of him, then; Harmon has a 10-episode animated series, Rick and Morty, set to join Adult Swim's late-night block in 2014 in addition to the added workload Community will lump him with. But he’ll be happy to do it, especially if season 5 is a raging success. Imagine how smug he could be, or even humble. The possibilities are endless. 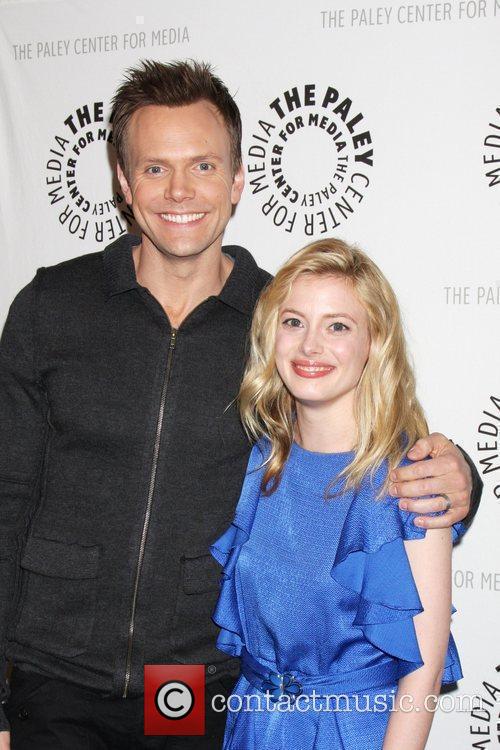 Community's Joel McHale and Gillian Jacobs pose for the paps