Amidst falling ratings and some pretty lousy episodes until around the halfway point of season four, it looks as though series creator Dan Harmon could be returning to Community to help pen the script for the fifth trip to Greendale Community College.

The Hollywood Reporter confirmed the news on Monday, stating that Harmon is exploring the possibility of making a welcome return to the show he created. The show was commissioned for a fifth season the day after the final episode of season four aired, a series that was slow to start and had many fans and critics complaining that it had lost it's edge without Harmon at the helm. His replacements, David Guarascio and Moses Port, might still stop on if Harmon does decide to return to the Alison Brie and Joel McHale staring show, with the series creator joining the two as a co-writer or advisor.

Dan was fired from the show at the end of season third, following fallings out with officials at Sony Entertainment - who own network NBC - as well as cast and crew members, most famously Chevy Chase. Since his dismissal from the show he has been vocal on the subject when asked and during a radio interview with KCRW's 'The Business' last year, Harmon mentioned that he would only be willing to rejoin the show if Chase also came back. He also said, "Sony was always so bummed out about the way I wrote and thought, and they always fantasized about doing the show without me."

NBC and Sony have yet to confirm or deny anything just yet, but things are looking rather promising for a Harmon return and that would be cool. Cool cool cool.

Dan Harmon could be returning to the show that he created 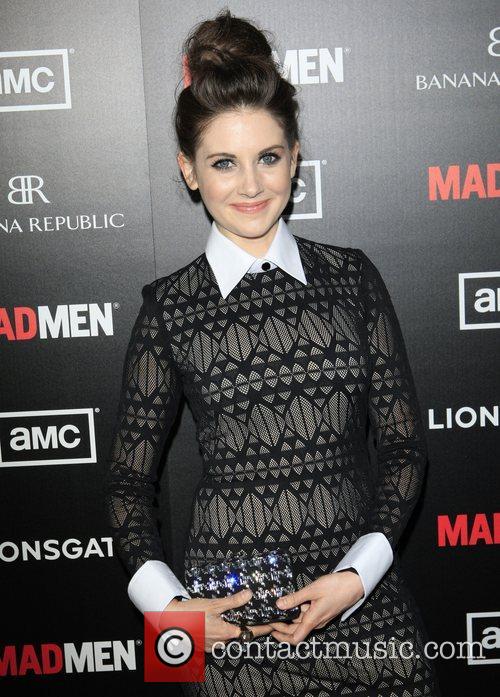