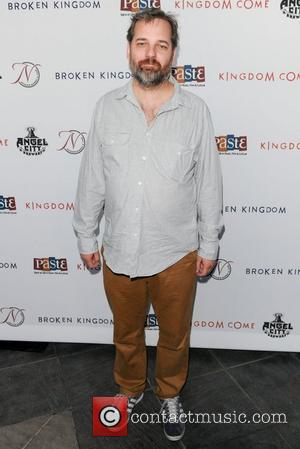 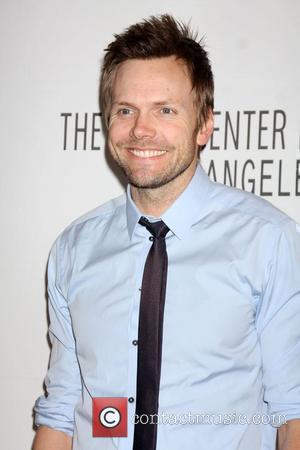 Instead of Zach Braff returning to team budding medicine practitioners, Winger is back at Greendale to teach law, in his typical cynical style. It is a return that might not be as welcome as Winger would hope (obviously The Dean, played by Jim Rash, is overjoyed that he's back), with the gap between season four and five likely to explain the reasons why, we'll just have to wait until the show returns to find out what happened.

The minute-long trailer also features Breaking Bad alum Jonathan Banks as Greendale's criminology professor Pat Nichols, with the actor featuring predominantly throughout the 13-episode run of the new season. The new season will also see the return of John Oliver and will feature an appearance from Breaking Bad creator Vince Gilligan. As the hashtag at the end of the trailer suggests, it looks as though we could be well on our way to seeing six seasons and a movie! Check out the trailer below. 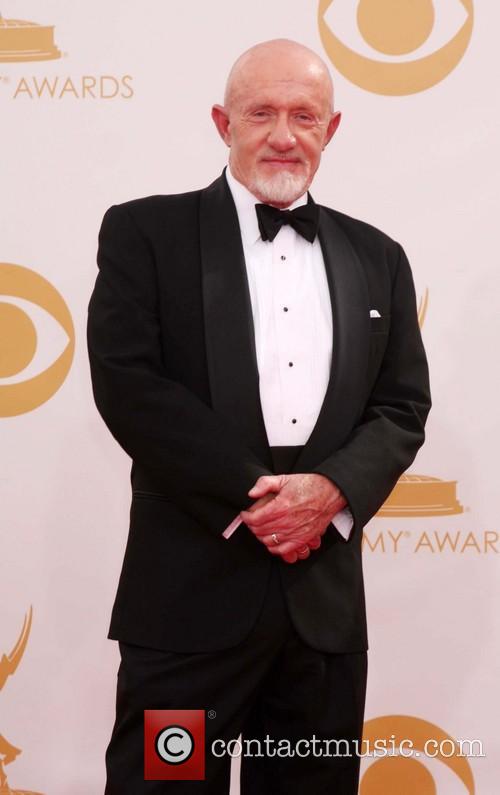 Jonathan Banks will serve as a series regular throughout season five