Fans of the show could be in for a real treat 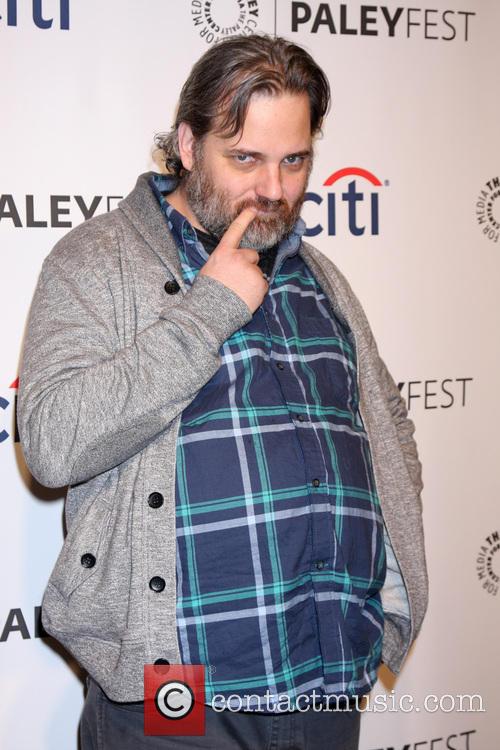 Dan Harmon pulling one of his best faces

With the show reaching the end of season 5, Gillian Jacobs blurted out “it’s happening,” to yells from the crowd. “I think we know there’s going to be a sixth season since you guys will probably show up with pitchforks and torches,” followed Joel McHale, referencing the show’s notoriously passionate fan base.

“Tonight’s the first night I’ve ever put this much thought into what it would be,” Harmon told Variety while pondering a movie in his head. “Following the vibe I’m getting from everyone, it seems like the paintball direction might be the way to go. The actors – they want to do something action-oriented.”

Harmon, though, is a realist. And with low ratings and a show that isn’t “that” popuar”, any movie would be hard to justify. It would need to “have a backbone that has action or horror or sci-fi” to work as a standalone film, he said.

“Our TV show’s not that popular,” he added. “If we make a movie, we really have to reinvent the wheel in terms of why someone would watch a movie. My ultimate goal would be for people to watch the movie and to say, ‘I’m one of the 249 billion Americans that have never heard of this show, but holy crap, this movie is crazy and really funny and awesome.’”

For the fans that have stuck by community, changes have been abundant. Everyone’s favourite actor-turned-rapper Donald Glover left the show, and then season 4 was bereft of Harmon. And his brain “is where it all exists” explained writer/producer Chris McKenna. 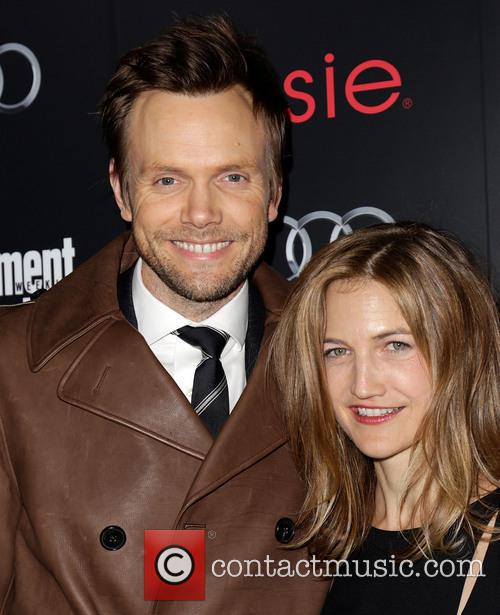 “I was getting a lot of people and agents and Joel calling,” said McKenna on coming back for season 5. “I texted Dan and I said we should talk. I said I could absolutely come back to the show, but wait – do we want to?”

“And I literally said, yes, well let’s absolutely do it as long as Donald Glover’s on board,” Harmon joked. (Source: Variety)