Plus, more words of wonder from the 23 year-old singer and songwriter.

May we introduce to you, Dan Croll - if he isn't on your radar right now, prepare for your music collection to be invaded. The 23 year-old Staffordshire songwriter isn't long out of Liverpool's Institute for Performing Arts (LIPA) but has already had just his second ever single, 'Compliment Your Soul' remixed by London DJ duo The Very Best, has had a summer chock full of festivals booked with more to come and is about to set sail his debut album into the stormy waters of the music industry. Croll only played Harrogate's Beacons festival last week ,but was back in Yorkshire again only to chat to us. Well, not really; he was in Leeds to perform at the festival but this was a finer detail once we got cosy with the charming Dan Croll inside the confines of our white picket fence. There was a winning modesty to the singer and multi-instrumentalist who seemed to have forgotten he was picked as 'Songwriter of the Year' by the Musicians Benevolent Fund and once earned himself a one-to-won session with Sir Paul McCartney himself.

Since his enthralling first single, 'From Nowhere,' was released last September on Turn First/Racquet Records, Croll has released subsequent singles slowly, yet thoughtfully. Musing upon the nature of the music biz, Dan says "I love to gig and travel so[...]I come back and think I need to release a single and put something else out."

Meet Dan Croll, Like We Did At Leeds Festival:

The next major step for the young performer will be a debut album, tracks of which have already been recorded with the final record hopefully released "at the end of January or beginning of February." It's been "a long time in the running," he admits but it's clear an awful lot of thought and care has gone into the sound of his crucial first album, even if that means recording sections in unconventional places.

"I recorded most of my debut album in an old primary school," he says, "and some in a flat[...]it's all quite DIY: we had a badminton court next to the studio." With such a big soundscape for a solo artist, you'd be forgiven for thinking 'Dan Croll' was the name of a band not one, very talented guy. "I'm a solo artist but I write for a band," he says, explaining how he records each section and instrument in the studio.

"Usually it starts with a guitar or a completely new instrument - I love the challenge," he says. And what's he learning right now? "I've been trying to learn the accordion, I got one of eBay for a fiver."

What's next? More festivals, an American headline tour in October and a string of European shows with Bastille. Then Christmas. Then the album. In Dan's own words, the summer's "been busy and it's about to get busier." 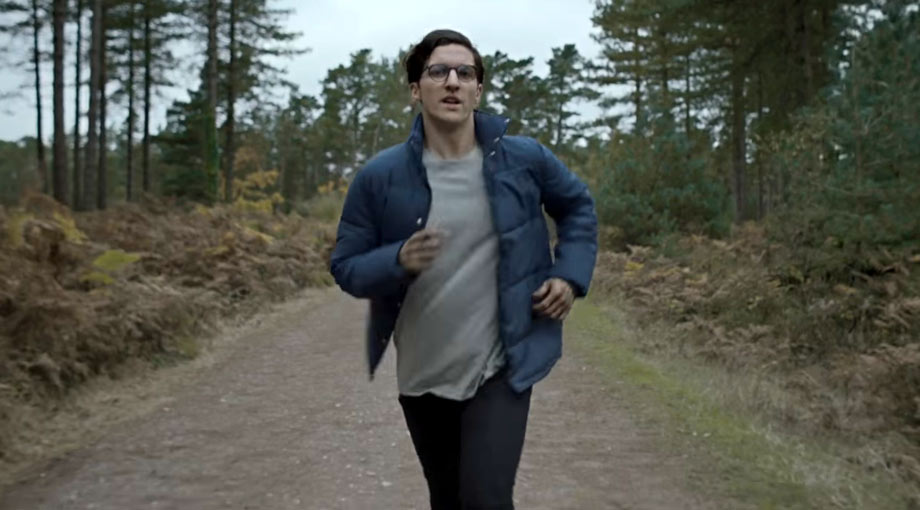