TV history was made on Sunday night as 'The Simpsons' became the first animated show to attempt a live broadcast, with a three minute segment.

After well over a quarter of a century on the air, ‘The Simpsons’ attempted an animated TV first during last weekend’s episode when Homer appeared live via motion-capture technology in order to answer fan questions.

During the final three minutes of Sunday night’s episode (May 15th), titled ‘Simprovised’, Homer appeared in a separate segment in order to answer pre-screened fan questions about events that had happened that very day. Dan Castellaneta, the voice artist who provides Homer’s voice, did a set of questions each for the East Coast and West Coast broadcasts.

Simpsons Death: It's Krusty The Clown Or Rabbi Hyman Krustofski 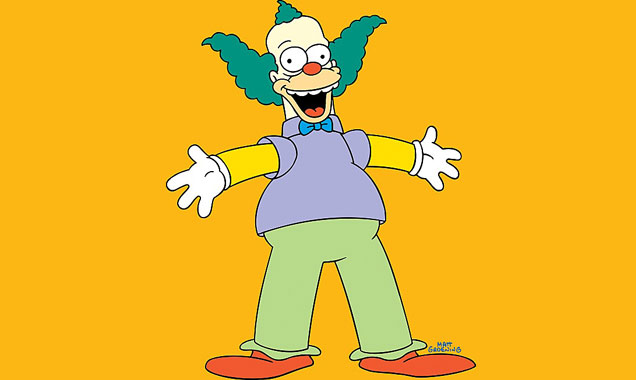