Harvard professor Langdon - played by Tom Hanks in The Da Vinci Code and Angels & Demons adaptations - will be adventuring through "the heart of Europe" this time around, where he will be "drawn into a harrowing world centred on one of history's most enduring and mysterious literary masterpieces." Dante's poem has been studied and scrutinised for hundreds of years - it depicts hell as nine circles of suffering located within the earth. "Although I studied Dante's Inferno as a student, it wasn't until recently, while researching in Florence, that I came to appreciate the enduring influence of Dante's work on the modern world," Brown said. "With this new novel, I am excited to take readers on a journey deep into this mysterious realm . a landscape of codes, symbols, and more than a few secret passageways." The poem offers up plenty of scope for Brown's polarizing style of writing and fans should expect plenty of puzzles, codes and symbols.

Brown - born in Exeter, New Hampshire - is one of the world's most successful authors, though is often derided by serious literary critics. He is, of course, the man who served up the line, "Physicist Leonardo Vetra smelled burning flesh, and he knew it was his own." 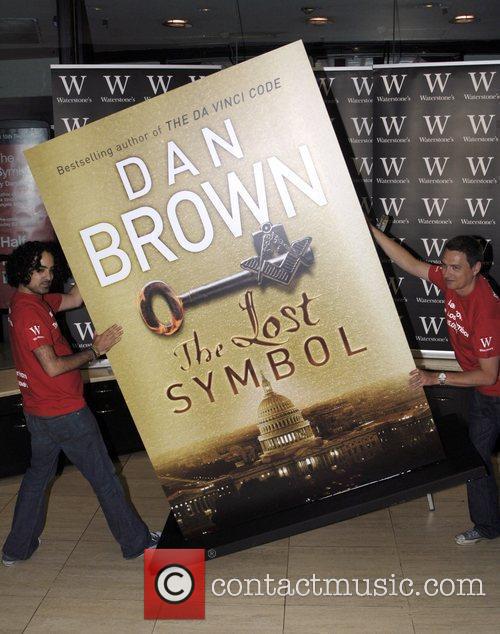