An abridged 'YA edition' of his 2003 best-seller will be published on 8th September in paperback form.

‘The Da Vinci Code’ author Dan Brown has announced that he’ll be released an abridged version of his best-selling novel aimed at the Young Adult market later this year.

To be released through Penguin Random House UK, it is aimed at the 13+ demographic and will be published in paperback form on September 8th, with a subsequent release for e-readers in time for Christmas.

“It is my sincere hope that this adaptation of ‘The Da Vinci Code’ sparks in young adults the same thrill of discovery that I feel while exploring hidden history and the mysteries of the world we live in,” Brown said in a statement, having made the announcement via Twitter on Wednesday afternoon (May 18th). 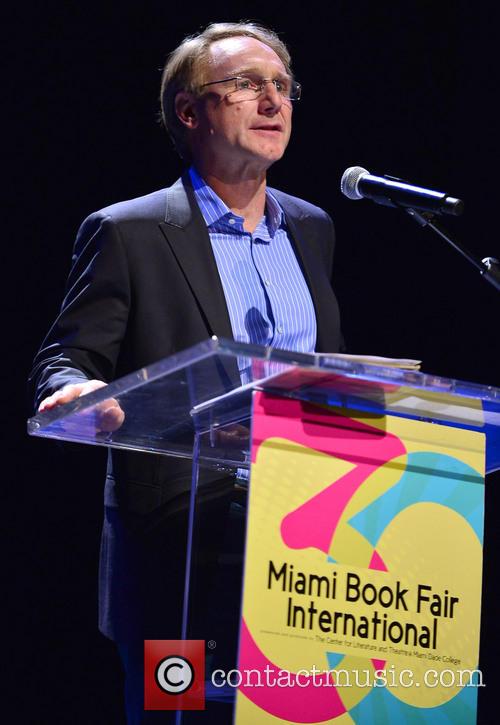 However, the decision quickly triggered criticism from some quarters that to assume teenagers need to have things edited down is patronising, considering that very long books and series such as ‘His Dark Materials’ and ‘Harry Potter’ have long met with great success with teenagers and older children.

‘The Da Vinci Code’ has sold an estimated 82 million copies worldwide since its publication in 2003, and was developed into a movie starring Tom Hanks in 2006. However, this new version is set to retain the original’s plot, concerning the theory that Jesus has living descendants.

Thrilled to announce that a Young Adult Adaptation of The Da Vinci Code will be available in September: https://t.co/mY2jhVKf7L

Shannon Cullen, the publishing director of Penguin Random House Children’s UK, said in a press release: “’The Da Vinci Code’ is a thrilling, page-turning adventure that we know older teenagers are already reading. We're pleased that our abridged edition is going to enable more young adults to enjoy Dan Brown's international bestseller, which is packed with fascinating historical content and a clever code-breaking mystery.”

Meanwhile, the 51 year old American author’s most recent novel ‘Inferno’, the fourth in the series of which ‘The Da Vinci Code’ was the second part, is set to be transformed into a movie version for release on October 14th in the UK and October 28th in the US.