Actor reviews his new movie - not that he's biased or anything...

The new 'Ghostbusters' movie starring female actresses in the originally male roles has been dividing opinions lately. Fans of the original aren't necessarily taking to the idea kindly, but they'd be interested to know that original star Dan Aykroyd has at least given the new film his seal of approval. 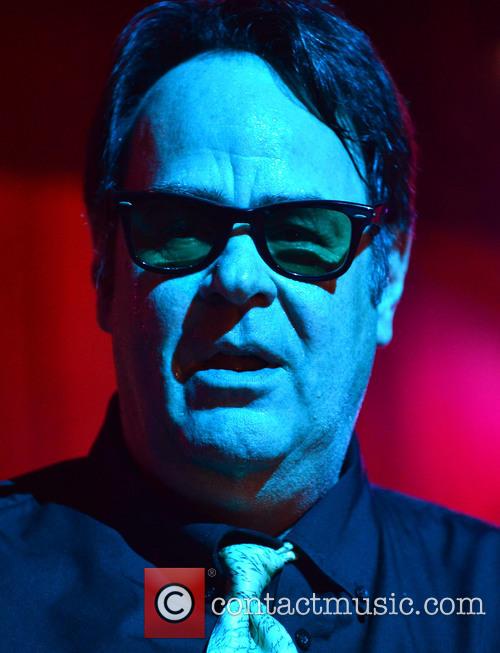 Of course, it's entirely biased given that he is in fact also starring in this new film, alongside Melissa McCarthy, Kate McKinnon and Kristen Wiig. He's hardly going to be negative about a film that he's in, but then if he didn't believe in the re-boot, he wouldn't have opted for a cameo, right?

'As originator of the original: Saw test screening of new movie', Aykroyd said on Whosay. 'Apart from brilliant, genuine performances from the cast both female and male, it has more laughs and more scares than the first 2 films plus Bill Murray is in it! As one of millions of man-fans and Ray Stantz, I'm paying to see that and bringing all my friends!'

Watch the trailer for 'Ghostbusters' here:


Indeed, Bill Murray's return from the 1984 movie is also an intriguingly uplifting prospect, as is the comeback of Sigourney Weaver. Also, the fact that he's claiming this re-make is better than the movies in which he has had a major role is quite a humble comment to make. After all, he didn't HAVE to 'review' it, so he must be genuinely impressed.

It's not necessarily the 'all-girls' concept (with Chris Hemsworth as a hot receptionist) that's dividing opinion on this movie. It's mainly the fact that they brought out a 'Ghostbusters' sequel in 1989 - 'Ghostbusters II' - which was a bit of a disaster, truth be told. So does that really bode well for a whole new revamp?