The notion of a rebooted Ghostbusters franchise became a little more palatable this week when co-creator and original star Dan Aykroyd revealed his ambitions for more than just a one-off return. Speaking in London, Aykroyd, 62, said he had been looking at larger more lucrative models including Marvel for inspiration. 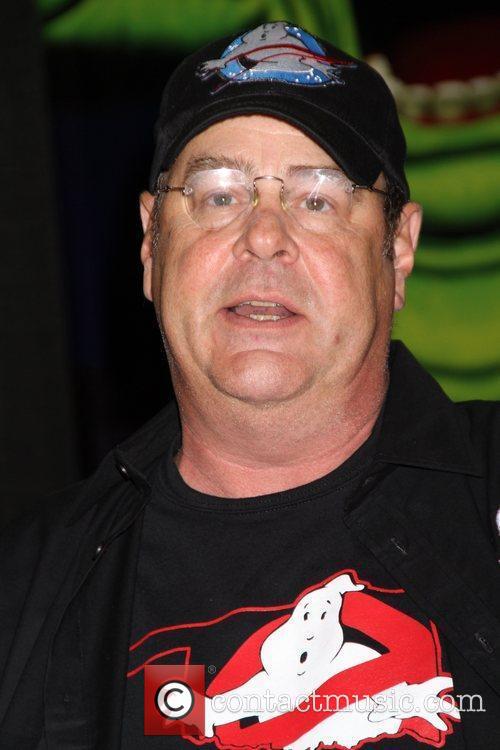 "It's beyond just another sequel, a prequel, another TV show. I'm thinking what does the whole brand mean to Sony?" he asked, "What does Pixar and Star Wars mean to Disney? What does Marvel mean to Fox?". Akroyd said that he, the creatives, executives and Ivan Reitman - who would direct the first movie - are looking as far ahead as 2014 for future projects.

However workable that is, Aykroyd's concept of adapting the Ghostbusters world is far more appealing than a one-off nostalgic reboot (or old guys chasing ghosts, as Bill Murray put it). Using the famous Ecto car as an analogy, the actor explained, "It's up on blocks, it needs new electronics, new everything.That's what we have to do. The whole vehicle of Ghostbusters has to be rebuilt. That's the ambitious thinking that's going on now. Taking on the model of Marvel where we take all of the elements that are in this movie and we put them out there as different ideas."

More: Ivan Reitman opts to step back from Ghostbusters, will produce instead

More: does anyone still care about Ghostbusters 3?

Aykroyd also added that he is mulling over the idea of a female-led Ghostbusters for a third or fourth movie, but added, "We need to write it."

The actor's ambitions are certainly to be lauded, but we've been hearing about these projects for years now without a definite production start date or confirmation of a finished script. We'll believe it when we see it.