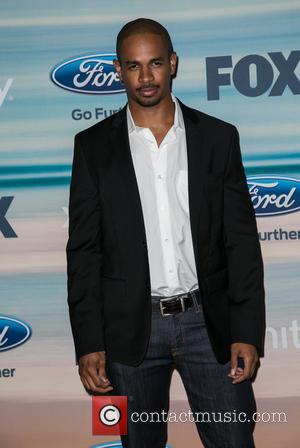 The comedian was supposed to perform in Missouri on Saturday night (21Feb15), but sources close to Wayans tell Tmz.com he was unable to fly to the gig because of his ongoing battle with Type 2 diabetes.

Insiders reveal there are more dates Wayans is planning to reschedule, including a series of dates in Buffalo, New York next month (Mar15).

While his exact diagnosis has yet to be revealed, sources tell Tmz that he might be able to perform shows around his home in Los Angeles, but all out-of-state gigs are being put on hold. 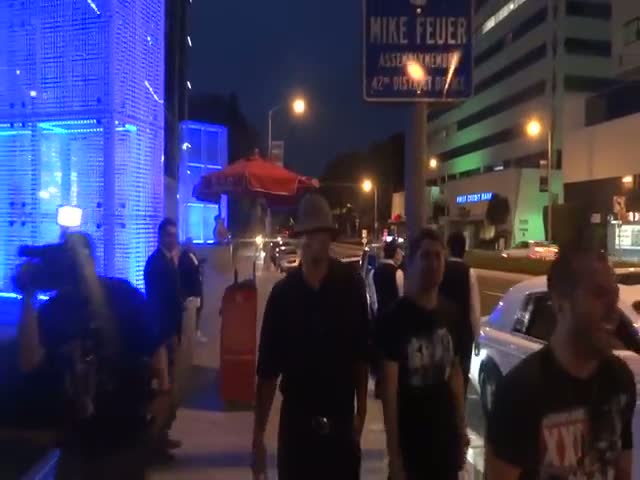 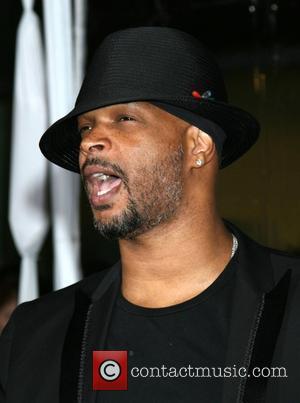