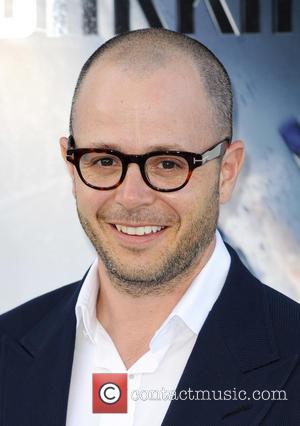 Fans have been flocking to catch the latest installment of the franchise, but were left baffled when the actress' character, weapon specialist Dr. Carol Marcus, strips down to her bra and panties.

Critics accused Lindelof and director J.J. Abrams of misogyny, and the screenwriter has now admitted he was wrong to have penned that part of the script.

Taking to Twitter.com, he writes, "I copped to the fact that we should have done a better job of not being gratuitous in our representation of a barely clothed actress. We also had Kirk (Chris Pine) shirtless in underpants in both movies. Do not want to make light of something that some construe as mysogenistic (sic).

"What I'm saying is I hear you, I take responsibility and will be more mindful in the future. Also, I need to learn how to spell 'misogynistic'."