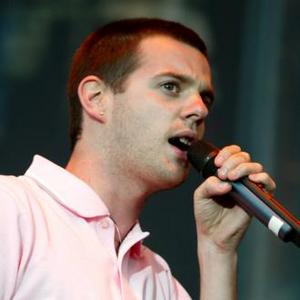 The musician ended his The Streets project last year and has urged the 43-year-old Blur singer - who is also in Gorillaz and The Good The Bad and the Queen, as well as helming his Dr. Dee opera - to do the same, as he doesn't have the grace of his former Britpop rival Noel Gallagher.

When asked if he has any regrets about finishing The Streets, Mike said: ''Noel Gallagher has always just stood there and sung a song, and I think you can Take That right through to middle age. He's so graceful, isn't he?

Mike started winding down his musical career after he was diagnosed with ME - a condition of which the main symptom is severe fatigue and malaise following mental or physical activity - which he says made him initially retract away not just from the music industry, but also from modern life for 18 months.

He added to The Guardian newspaper: ''It was a weird one. I don't know what I had and no one really knows. And I think it's still there a little bit In Me. But is it ME? I've got no idea. But I had to stop working 'cos that was definitely making me worse. So I switched everything off, I switched off the email and put the phone in the bin, and I just - well, I watched 'James Bond' and 'The Sopranos'.''

Mike Skinner's memoir of his music career, 'The Story of the Streets', is published on 29 March.