The Blur frontman's newest venture, wonder.land, has been described as "disappointing"

Just days after Blur frontman Damon Albarn declared that his latest project wonder.land would be "a little controversial", critics have chosen to disagree and have instead branded the storybook inspired musical "disappointing".

Directed by National Theatre’s Rufus Norris, wonder.land features many of the outrageous characters from Lewis Carroll’s original book, Alice in Wonderland, and tells the story of a 21st Century teen who becomes immersed in a psychedelic online game. 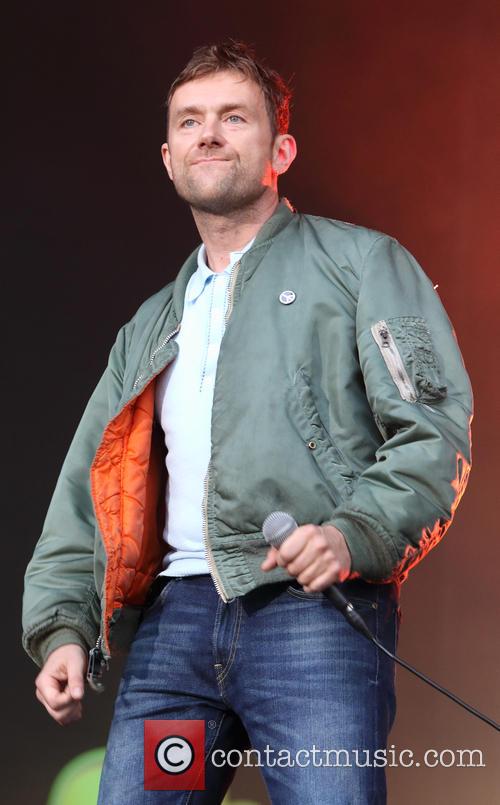 Damon Albarn's score of musical wonder'.land has not been met with praise

Albarn wrote the music for the production focused on teenage heroine Aly, who takes refuge from a troubled home and school life in an alternative virtual reality.

However, despite wonder.land’s initial promise and buzz, critics who saw it at the Manchester International Festival were not overawed.

Telegraph reviewer, Dominic Cavendish, declared that it wasn’t "a disaster" but did find it lacking.

He wrote: "So much theatrical potential and so much technological innovation produces a new musical lacking the wonder stuff."

And it’s Albarn’s job that Cavendish focuses his less than positive review on as he goes on to declare: "It’s not long before Moira Buffini, who supplies book and lyrics, [is] up against a problem that not even slick direction ... and an eye-catching array of outlandish costumes can disguise: the score isn’t much cop."

MORE: Blur's Comeback Album The Magic Whip Is A Tasty Treat For Fans

Patrick Marimon from the Daily Mail is no more complimentary and writes: "There are only glimpses of the anthemic melancholy that made Albarn’s name. But his score is no more hit and miss than Norris’s production."