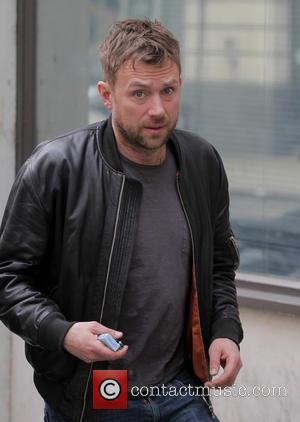 The singer reportedly came close to cancelling the band's headline slot at the music event after he lost his voice on Friday (12Jun15), but decided to go ahead with the show at the last minute.

At the end of the set, Albarn admitted he was not in top form and thanked the audience for their patience as he was struggling with throat problems.

He told the crowd, "I want to tell you a true story... I was very worried because I lost my voice yesterday. I know (my voice is) a bit up and down but you all carried me and I want to thank you."

Blur's set came hours after another artist, singer Jess Glynne, cancelled her slot due to health problems. The event is due to be closed by Fleetwood Mac on Sunday (14Jun15), marking the band's return to the stage after illness forced them to axe two gigs in the run-up to the festival.