Damon Albarn wants to release a solo album, as he can't ''bear'' to start a new band from scratch again. 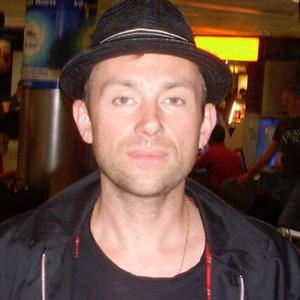 The 43-year-old musician has recorded with a number of different acts including Blur, Gorillaz and The Good, The Bad and The Queen, but now plans to work alone.

He said: "I'd like to do a record with my own name on it. That's the next one I want to make. I don't know if I could bear to start a band from scratch again."

Damon has already come up with a concept for the record, based on the music his 11-year-old daughter, Missy, listens to.

He explained to Q magazine: "I don't know what kind of record it will be but I've got an idea about a club that no one goes to, so maybe it will be my 'empty club culture' record.

"A club that absolutely no one turns up to except the proprietor or a barmaid and a bouncer. I'm writing about an empty club!

"I've been trying to listen to the real coalface of popular music, which is made easier because my daughter is really into that. It's all of a type at the moment. It has to be about a club. You're either getting ready to go to the club, queuing up, in the club, or you've left the club to go to a better club. I thought it would be good to make a pop record about a club that nobody goes to."

Damon is also considering a solo concert next year to tie in with the London Olympics and 2012 Cultural Olympiad.

He said: "I might do some sort of big gig next year. Under my own name? I don't know. I might do something as it's an all kind of British year. I might as well go for it. I've got a few songs that might work."