Damon Albarn has defended his recent controversial statements regarding heroin use in his early career.

Blur frontman Damon Albarn has controversially claimed that he found Class A drug heroin “initially very agreeable.” The statement comes just a few weeks after Albarn admitted he felt that the drug helped his productivity during his early days as a musician.  The Country House singer has also claimed that his days expermenting with drugs were "part of...growing up."

Blur frontman, Damon Albarn, has opened up about his heroin use

Albarn told Time Out magazine “I wanted to say it. I wanted to explain something that was really profound for me and had a massive effect on my life 15 years ago. It was a long time ago. I’m not touchy. I’m just aware there’s an ambiguity and that my explanation can get lost in the sensational amplification of things.  So I'm left with two options: I either become really guarded and aloof and return to this reputation I've had of being a difficult b******, or I just don't talk at all.  It's really frustrating." 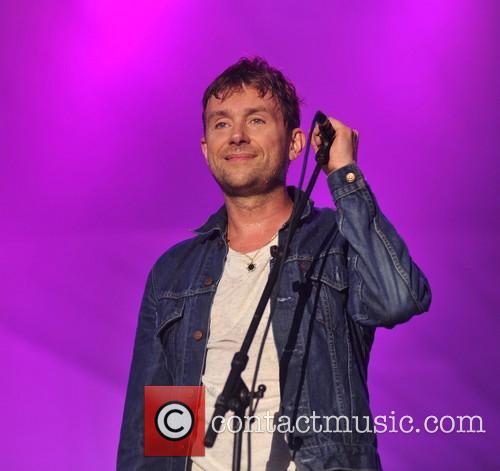 Damon Albarn claims heroin was "part of me growing up"

Although he admitted he felt his heroin use was in some way inherent to his musical success, Albarn also explained that the drug is not all career enhancing and productivity inducing. “It’s a cruel, cruel thing,” he continued, “[Heroin] does turn you into a very isolated person and ultimately anything that you are truly dependent on is not good.”