Damon Albarn, who is busy promoting his new album Everyday Robots, says he can't foresee a new Blur record in the near future. Rumours had suggested that the group would begin work on a new album this year, though frontman Albarn suggested it was unlikely his bandmates would be in a position to record again soon. 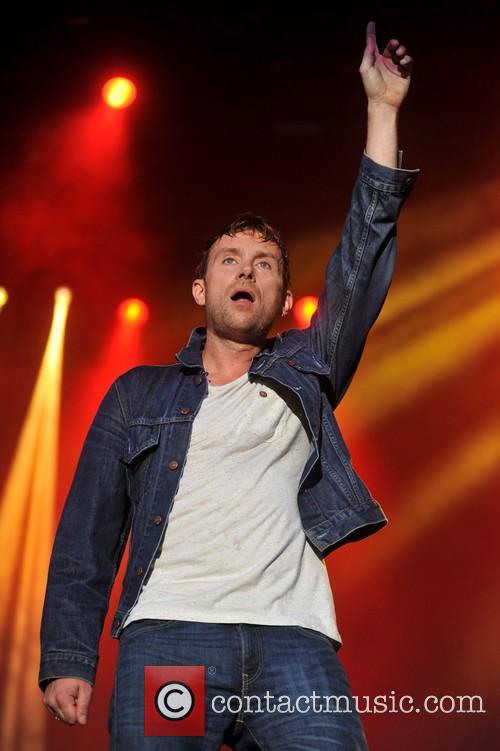 Speaking with Rolling Stone magazine, Albarn - whose new album comes out on April 28 - said "It's a big part of my life. I'll never abandon the spirit of it ever. It's kind of in me.There is material.But I can't foresee us in the near future being in a position to finish it. We're just all doing other stuff."

Albarn also took the opportunity to talk Gorillaz - his most successful project since Blur - and whether he considers the group's material part of his solo work.

"Apart from the visuals, I am Gorillaz" he said "I am the recording when it comes to Gorillaz. It's complicated since it's just me. Just because I was a cartoon... There's no difference, really... It's a bit embarrassing for me to say 'yes' or 'no' about stuff that's my stuff anyway. I just don't see it like that. I've been playing Gorillaz songs in rehearsal and some of them sound really fresh, so I'll definitely be playing them on my tour. So, is Gorillaz here or is it not here?"

Damon Albarn will play at the Rivioli Ballroom in Crofton Park on April 30, followed by a gig at the People's Palace in Mile End in May 1.