The Turner Prize nominees have been announced and a 'Youtube' artist is among the shortlisted.

How times have changed in the art world, this year’s Turner Prize nominees have been announced for the 30th anniversary of the sometimes controversial award. Showing the all inclusiveness of art in the 21st century a YouTube artist is among the hopefuls competing for the £25,000 prize.

James Richards is one of two video artists hoping to pick up the prestigious award in September, for his work Rosebud which was shown last year at the Venice Biennale. Born in Cardiff, he graduated from the Chelsea School of Art in 2006 and now lives at works in Berlin. At 30, he is the youngest of this year’s shortlisted artists.

The Turner Prize citation described Richards work as, ”poetic meditations on the pleasure, sensuality and the voyeurism that is within the act of looking”. His use of the medium of video and its inclusion in the Turner shortlist shows just how much impact technology is having on the art scene. Penelope Curtis, director of the Tate Britain said that this year's shortlist suggested “the impact of the internet, cinema, TV and mobile technologies on a new generation of artists”. Lizzie Carey-Thomas, Tate Britain's contemporary art curator added that she felt this year’s shortlist was the “most accessible yet.” 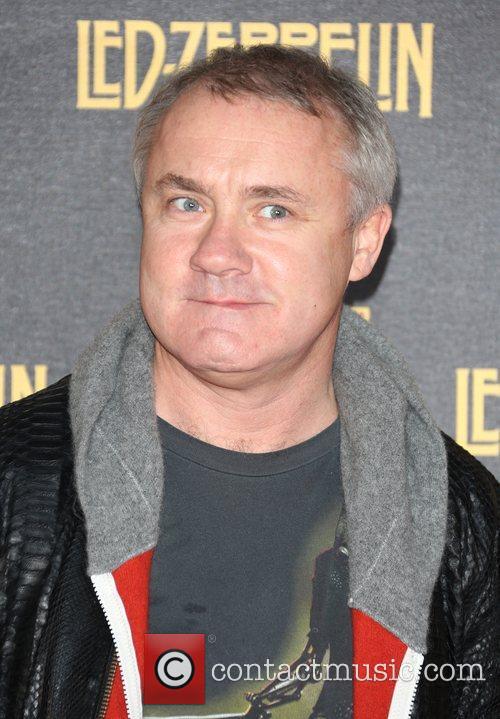 Indeed, it seems the art world is forever moving further and further away from the traditional fine art of painting. The other three nominees are, fellow video artist Duncan Campbell, spoken word poet Tris Vonna-Michell, who also uses photography and screen printer Ciara Phillips. The Turner Prize has always been controversial for stretching traditional ideas of what should be considered ‘art’. Last year the prize was won by Laure Prouvost for her work ‘Wantee’, depicting a fictional tea party between her grandfather and Kurt Schwitters.

The Turner prize winner will be announced on December 1st, with the recipient receiving a £25,000 prize. All nominated works will be able to be viewing at the Tate Britain in London from September 30th.