Check out the four nominees for the art award.

The 2016 shortlist for the highly coveted Turner Prize has finally been announced, and everyone's talking about one particular installation by Anthea Hamilton - because it's a massive butt. But we're here to tell you that that's not what it's all about. There's a train too. 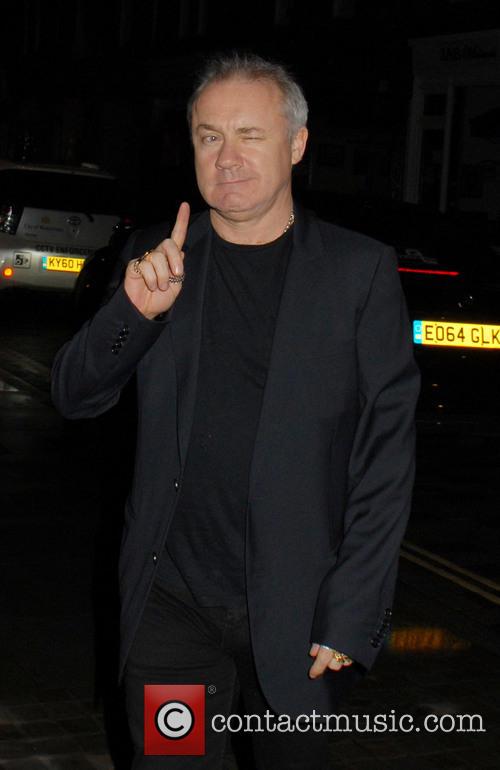 Art is one of those things that people think you need to take really seriously, but sometimes that's just impossible. Anthea Hamilton is among the four names on the 2016 Turner Prize shortlist for her New York solo exhibition 'Anthea Hamilton: Lichen! Libido! Chastity!' at SculptureCenter. Her work features a pair of naked buttocks being clasped by a pair of hands poking out of an 18-foot brick wall, and she calls it 'Project for Door (After Gaetano Pesce)'.

The other shortlisters are Michael Dean for his Sic Glyphs exhibition at South London Gallery and Qualities of Violence at de Appel arts centre in Amsterdam, Helen Marten for her mixed media sculptures such as Night-blooming Genera and Limpet Apology, and Josephine Pryde who did the train installation named 'lapses in Thinking By the person i Am' at Wattis Institute for Contemporary Arts in San Francisco.

The director of Tate Britain, Alex Farquharson, said in a statement that the artists chosen have developed pieces based on 'living in a world saturated in images under the ubiquitous influence of the internet'.

Previous winners of the Turner Prize, which was first set up in 1984, are Gilbert & George, Rachel Whiteread and Damien Hirst, while last year's winner was the collective Assemble.

The winner this year will receive not only the prestigious honour of being a Turner Prize recipient, but also a cool £25,000. The other shortlisters will receive £5,000.