Damien Hirst's autobiography will be ghost-written by the award winning author of Keith Richards' memoir, Life.

Damien Hirst's autobiography is to be ghost written by James Fox - who worked with Keith Richards on his 2010 memoir Life - and will be released by Viking Penguin next autumn. The publisher promises it will cover everything from Hirst's childhood in Leeds to his rise to become the world's most successful artist. 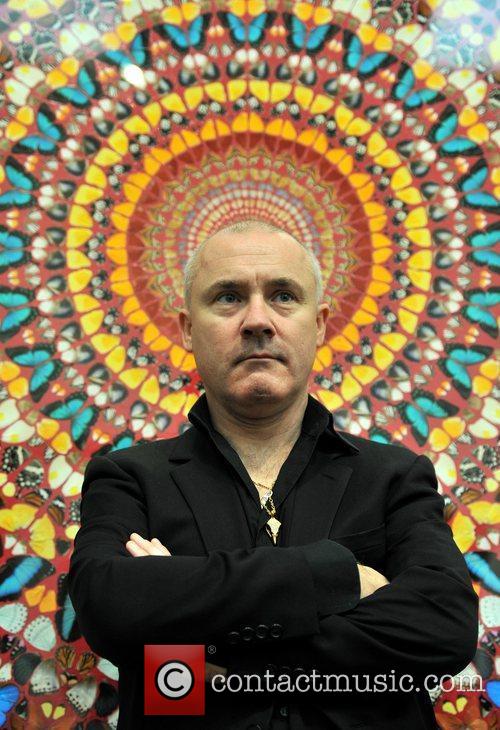 Damien Hirst At The Tate Modern

"They are a very cool and creative publisher with a huge amount of energy and enthusiasm. They care about all their readers from top to bottom and are not afraid of pushing the boundaries," said the artist.

Fox said the book tells a "fascinating story, as told with Hirst's witty style and northern edge" and will tell the narrative of "the boy from Leeds who took on the art establishment, it will include a barely known first act - a black and hilarious account of Hirst's youth, growing up in a semi-criminal, often violent milieu, while sharing with his friends an unlikely, but binding passion for art."

Hirst curated the famous 1988 student show Freeze, which gave rise to the Young British Artists movement and he won the Turner Prize in 1995 for Mother and Child Divided. It was one of several of his works that focused on death, including his famous dark in formaldehyde known as Physical Impossibility of Death in the Mind of Someone Living, shows at the Royal Academy of Art's 1997 exhibition, Sensation.

"He (Hirst) grew up in a pretty bad situation with his mother, and he and his gang - many of whom became YBA artists - spent half their time housebreaking, stealing, [indulging in] criminality, and the rest of their time indulging their passion for art, which started very early on in their years," Fox told the Today programme. 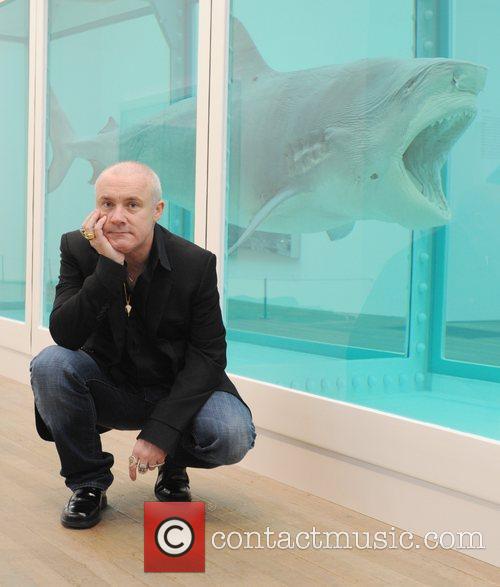 Damien Hirst With One Of His Most Well-Known Pieces

"I found that completely fascinating, moving, the idea of a saving connection to art. The fearlessness of Damien, his ability to take on authority, to never say anything can't be done, to break all the rules. That very much comes from that background," he added.

In 2008, Hirst broke the record for a single-artist auction with an entire collection of new work that sold for $111 million at Sotheby's. A retrospective of his work at the Tate Modern in 2012 was the most visited solo show in the museum's history.

Venetia Butterfield, who acquired the memoir for Penguin, called the release of the book "a momentous publishing event."

The publisher recently released Morrissey's memoirs under the Penguin Classics imprint, though it ultimately failed to impress critics.

More: Let's just say Grayson Perry is not a fan of Damien Hirst