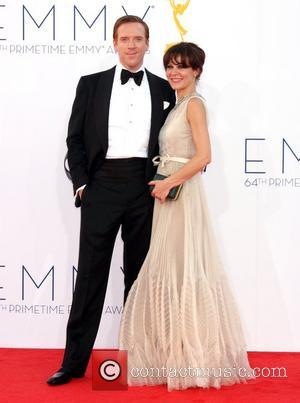 As the second season of Homeland gets under way, one of its leading lights has been reflecting to the Metro about its success and why people will be coming back to it. Damian Lewis - who plays the character Nicholas Brody - was talking about what was in store for his character this season, and said "Brody is brought back and has to deal with the very real issues of returning to his family, integrating with them and learning how to be intimate with his wife again." He added "I think that grounds the show, and I think it is what people have responded to." Continuing, he said: "We are surrounded by families with young boys coming back from war - or not."

Lewis admitted to the paper that he hadn't left any research undone when it came to prepare for his role in the series. "I watched Restrepo, the documentary which won the Grand Jury Prize at Sundance a couple of years ago" he said. "I found it to be a very moving and accurate depiction of boys just stuck in war. There is also a unit out in Gloucester, where soldiers are able to go for therapy and I talked to a couple of people there, which was hugely helpful." The season premiere for the new season was on September 30, 2012.