The 'Homeland' star was given the award in recognition of his contribution to acting, and revealed that William and Kate are big fans of the show.

Damian Lewis has spoken of his “big, big surprise” at being awarded an OBE by Prince William at Buckingham Palace. The investiture ceremony took place on Wednesday afternoon, where Lewis was given the OBE (Order of the British Empire) by the Duke of Cambridge. 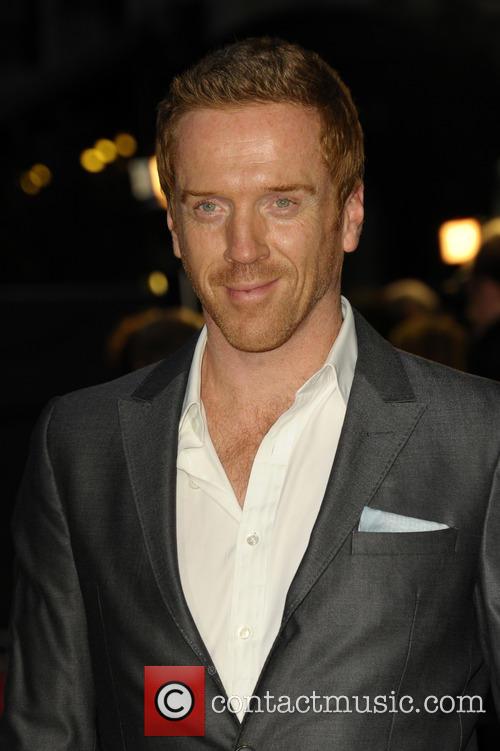 Accompanied by his wife Helen McCrory, also an actress, Lewis recalled hearing the news of his award: “I was stupified, I had no idea, so it was a big, big surprise. It was a little bit like "now you've got to prove it". It was a bit like being asked to be a prefect, now I have to be extremely responsible.”

This is a very British reference, so to shed some light: Lewis and Prince William both attended Eton, the prestigious private boarding school located near Windsor, and a prefect is a position of authority granted to pupils in their final year. However, as there are eleven years of age between the two, their paths never crossed while they were there.

Lewis, 43, is one of Britain’s biggest acting exports of recent times, having risen to prominence with 2001’s World War 2 series ‘Band of Brothers’, but most recently with the drama ‘Homeland’. The series follows Lewis’ character Nicholas Brody, a returning US marine whom CIA agent Carrie Mathison (played by Claire Danes) has been turned by al-Qaeda.

Lewis also revealed that the William and Kate are both avid followers of ‘Homeland’: “he is absolutely up to date with the latest episode and I'm amazed they have time for that.”

His schedule has been busy in recent months, as he is set to star in the Showtime drama ‘Billions’, a pilot episode for which full production is due to start in 2015. He plays a Wall Street hedge-fund manager opposite Paul Giamatti, a rival broker. Lewis will also star in the BBC’s adaptation of Hilary Mantel’s Man Booker Prize-winning ‘Wolf Hall’ in the near future.

More: What we know about the BBC adaptation of ‘Wolf Hall’