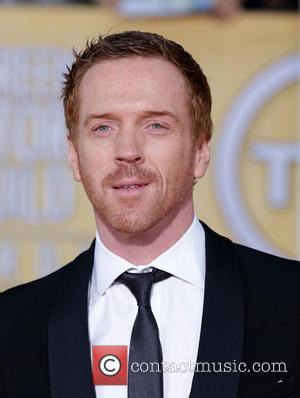 British actor Damian Lewis thrilled an up-and-coming U.K. musician by agreeing to appear in his music video following a chance meeting in London.

The Homeland star was cycling around Highgate, north London when he was approached by Gon von Zola, who performs as The Budda Cakes, as he was filming a low budget video for his new single.

Lewis agreed to make a brief appearance in the Walking Home promo, and is seen stationary on his bike chatting to a woman outside a shop while von Zola walks by wearing a chicken suit.